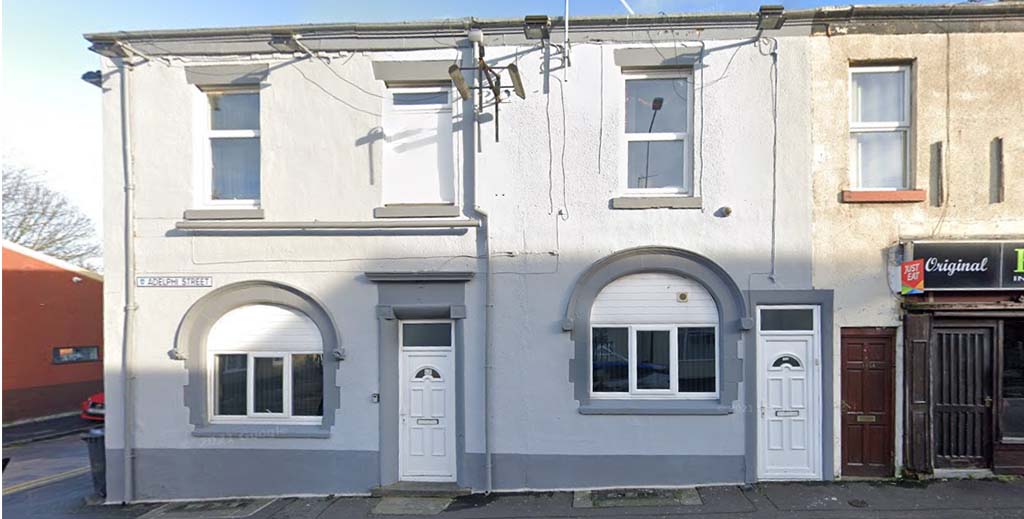 A landlord who used Covid-related tenant absences as an excuse for not licensing his HMO has been handed a Rent Repayment Order.

Portfolio landlord Kulvant Singh Steven Birk, who owns ten properties in the Preston area, argued that because his five student tenants had left the Adelphi Street converted pub (pictured) during lockdown when their university closed, it should not be considered an HMO in that period.

Birk also claimed that he was not aware of a change in the law regarding licensing rules, but a First Tier Property Tribunal ruled that this was no justification and ordered him to pay them £2,116 each.

The tribunal heard that the five tenants signed an 11-month tenancy agreement in July 2019, but that at the end of March 2020 they returned to their respective homes before the tenancy ended at the end of June.

That month, ongoing issues about the bins led to an inspection by housing standards officers from Preston City Council who told Birk it needed a license. He then applied in May 2020.

The tribunal ruled: “We are satisfied that the applicants’ lockdown-related absences were transitory and should not be regarded as a break in their occupation of the property.

“We heard that, on being advised to return home when face-to-face teaching was suspended at the end of March 2020, the applicants were initially hopeful that this would be for a short period or just two or three weeks.

“They fully intended to return as soon as circumstances permitted them to do so and they did not remove all their belongings from the property.”

It also rejected Birk’s claim that his higher than usual operating costs for running an HMO including payments for repairs and using a letting agent should be taken into account when deciding the fine.