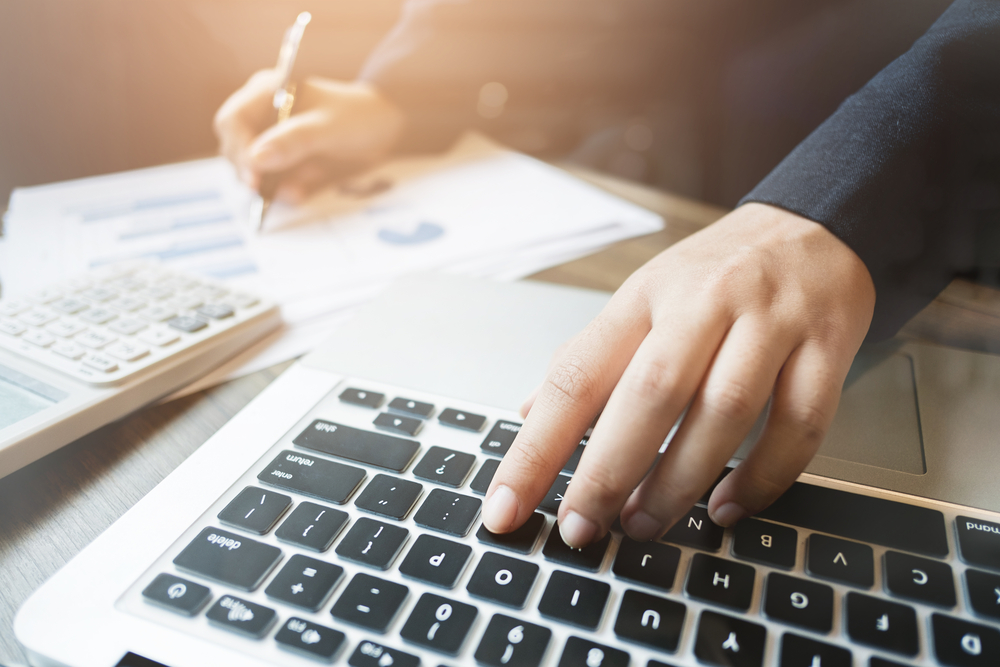 Oxford tops the list of UK cities with the most long-term investment potential for buy-to-let investment. That’s according to Aldermore, the South Africa backed alternative bank, part of the FirstRand Group, one of South Africa’s largest financial services institutions.

Aldermore’s buy-to-let tracker, a periodic survey of the buy to let market in the UK, ranks Oxford top of the list, followed by Manchester and Edinburgh.

Oxford, a world leading university city, according to the survey, tops the list because of its high proportion of renters living in the city. Around one-third (28%) of its entire resident population are private tenants. A steady year-on-year rise in property values, averaging around 5% pa over the last ten years, and a low vacancy rate in the town with rooms costing around £600pcm, swung it for Oxford.

Although from a landlord’s point of view yields are low, and conversely, property prices high, the study concludes that the south of England offers the best long-term investment potential.

Second on the list comes Manchester with a larger market, and again a high proportion of its residents renting – 27% according to Aldermore. With property prices remaining steady despite the unprecedented amount of construction in the city, and average yields around 6%, Manchester remains a popular destination for landlords looking to invest.

The City of Manchester has benefited considerably from the development of its Media City in Salford Quays, with most of the TV and media companies moving in. This city and its satellite towns have all benefited from the “snowball effect” of inward investment from a host of substantial employers such as The Bank of America and Amazon; it has the biggest university campus in Europe and healthy tourism.

Meanwhile, in Scotland, Edinburgh, with rents approaching London (forth on the list) levels, comes in an impressive second. East Anglia’s Norwich is at number five. Languishing at the bottom of Aldermore’s list come many of the North-East Yorkshire towns with less strong growth, lower than average rents, and lower average yields.

The take away from the survey for landlords appears to be that despite all the recent tax hikes and new regulations, buy-to-let investment continues to be a viable alternative in an era of ultra low interest rates on savings. Safety of capital, growth potential and a steady income still look very attractive when compared to savings banks and stock market investments. You just need to know where to look!