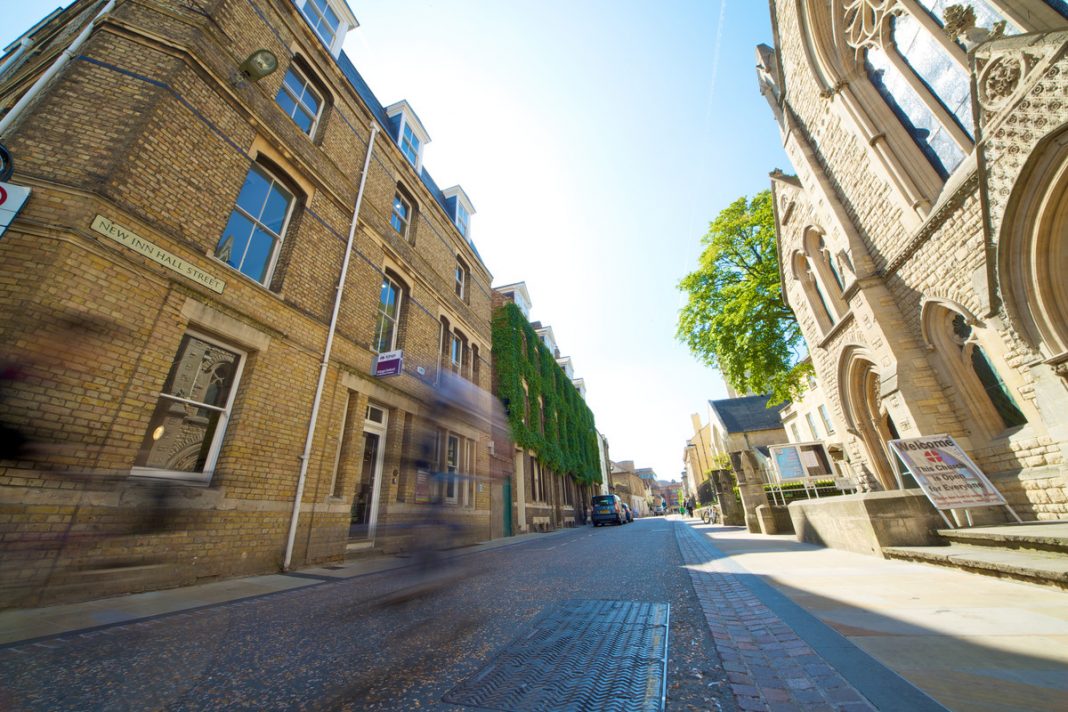 An Oxford landlord has been fined £21,695 for letting an unlicensed and poorly-maintained house which is classed as a house in multiple occupation (HMO).

The two-storey semi-detached property was occupied by six people and was found to be in an unsafe condition.  The necessary fire safety precautions had not been complied with.

For breaching the HMO rules Shazad was found guilty and fined £8,000 on four counts. He was also found guilty of operating an unlicensed HMO for which he was fined £12,000. He was also ordered to pay the council’s costs, totalling £1,695.

“I’m delighted that the courts have imposed a substantial fine in this case. Licensing helps to ensure management of HMOs is acceptable and makes sure that vulnerable tenants are protected.”

“If you know of an HMO which is unsafe, in poor repair or you have concerns about the management, you can report it to us for investigation.”

There are different types of Landlord Licences:

The selective licence is for any size or type of property in which one or two people live as a single household and applies only in some authorities and locations.

The additional HMO licence is for one or two storey properties, in which three or more people live as more than one household and share amenities.

The mandatory HMO licence is for a property of three or more storeys – including a shop, basement or garage -which is occupied by at least 5 people in two or more households, sharing amenities.