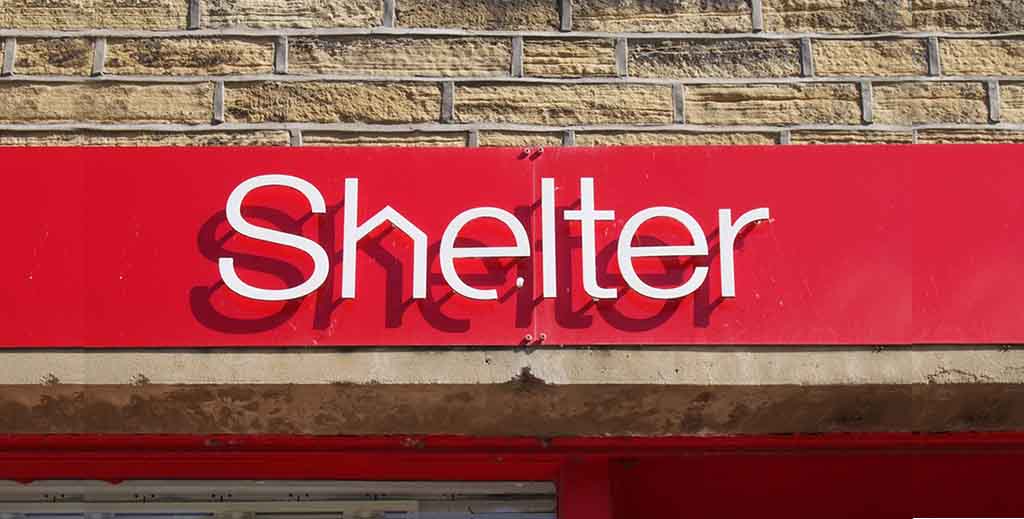 Earlier this month the organisation hit attack-dog mode publishing research that claimed 45% of landlords have been involved in ‘illegal’ activity ranging from administrative errors to physical violence.

Shelter is singing the same old song; private landlords are bad and irresponsible.

The only difference between it and successive governments is that Ministers want to move tenants from the private rented sector (PRS) into the build-to-rent market, while Shelter believes the answer is to build more affordable social housing.

But otherwise, the government and Shelter are closely linked, much more so than most landlords probably realise.

Founded in 1966 to be a voice for tenants, Shelter has grown into an influential quasi government department – the housing ministry has effectively outsourced its PRS advice and support functions to the organisation.

Also, Shelter has been a heavy influence on successive government’s housing policies including mandatory deposit protection schemes, the lettings fees ban, the ‘No DSS’ ban, the fitness for human habitation legislation as well as the successive Covid evictions bans.

It’s also a big business; Shelter’s most recent results reveal donations of £37m, government and local government grants and contracts worth £18.3m which, together with other income, adds up to a turnover of £67.4m.

It also holds the enviable position of being both funded by the public purse via its social welfare contracts, while at the same time being an influential lobbyer of the Government.

With such power comes responsibility. But Shelter has recently taken the lead in bashing landlords, as its most recent campaign demonstrates, without much evidence of this responsibility.

Landlords are painted as criminals, exploiters, lazy and running filthy properties while preying on vulnerable tenants even though the most recent English Housing Survey revealed that 81.8% of tenants it canvassed were ‘very’ or ‘fairly’ happy with their landlord, or didn’t hold an opinion one way or the other.

Of course, to get cut through and grab the headlines requires shocking facts, but given Shelter’s access to the public purse, it seems unfair to many landlords that tax payer funds are spent on campaigns that paint the whole PRS as a slum landlord cesspit.

As Kate Faulkner, who has a leading role in current government efforts to work with the industry to improve the housing market, tells me, given the millions they have spent influencing changes within the private rented sector, “they are now as responsible and accountable for the state of the PRS as government, landlords and agents”.

“Their latest survey has the view that ‘nothing has changed’ so neither them, the government, landlords or agents have made the PRS a better place for tenants over the years.

“I don’t think that is true. There is a legally and safely-let PRS that is much better thanks to Shelter, landlords, agents and government.

“But we all accept there is an unlawfully-let sector, which mostly affects vulnerable people. These are typically people that are eligible for and should be living in social housing.

“Social housing is the responsibility of government and Shelter. The PRS has been ‘dragged’ into this sector, as have B&Bs, and they are both being squeezed to meet social need, despite little regulation in both sectors.

“This is where a lot of misery is being caused, but landlords and letting agents can’t do much to influence this.”

It would be good if Shelter were to recognise this going forward. LandlordZONE has reached out to its CEO to see if she would discuss taking a more conciliatory approach to private landlords and reflect the reality on the ground. But so far to no avail.