Home LZ Voice OPINION: Is banning Section 21 evictions a bridge too far for the... 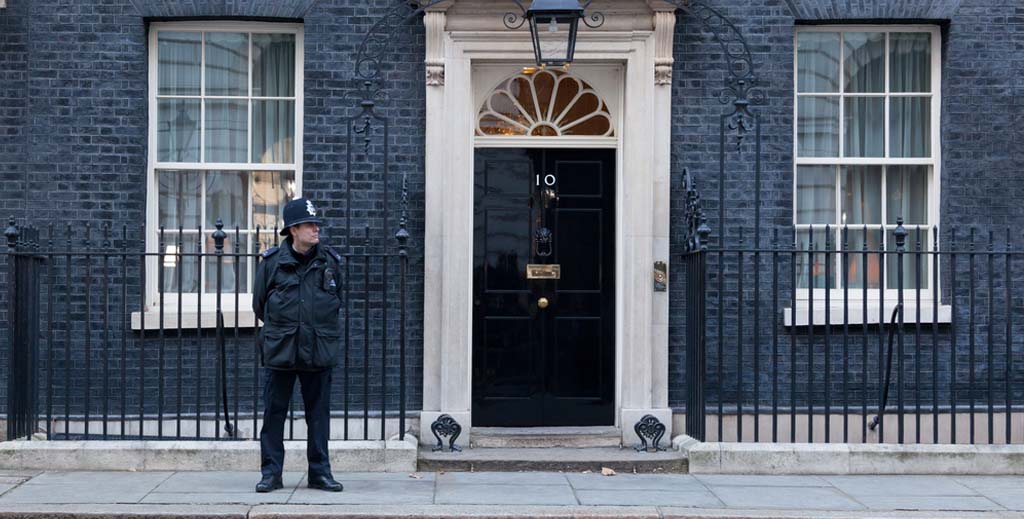 In January LandlordZONE predicted that the Renters Reform Bill was to have been well on its way through parliament by now.

At the time, the government had been promising for month after month to fix the ‘broken’ private rental market.

Ministers had said repeatedly this was to be achieved through the Bill which would ban Section 21 evictions, give tenants more security in their tenure via longer contracts and make it easier to manage deposits, among other things.

But this week’s Queen’s Speech ‘kicked all of this into the long grass’, as one senior landlord figure put it to me; the government is starting from scratch with a White Paper in the Autumn, after which fresh proposals and legislation may be announced.

Landlords, letting agents and even tenants’ organisations are baffled by this – there have already been two consultations for the Renters Reform Bill, so who why do it all again?

The ‘real politick’ of this is that giving renters more rights sounds great during hustings but is very tricky to implement on the ground, whatever Shelter might say, and also expensive to police.

Keeping tabs on deposits and redress within the rental deposit can be done by people on call centres. Ensuring tenants are treated properly requires boots on the ground, knocking on doors.

So action is to be delayed. And looking at the schedule, for some time. LandlordZONE estimates that if the White Paper is published in September, followed by a 12-week consultation and then draft legislation is laid in parliament in early 2022, it will take around nine months to make it to Royal Assent.

So late 2022 at the earliest, with implementation likely to take another 12 months to give landlords, agents and tech time to get ready (like the Tenant Fees Act did) – so a potential 28-month or two year roadmap, which would take it perilously close to the May 2024 election.

Most experts agree that the government will, instead, cut out all the difficult stuff like lifetime deposits and instead focus on balancing the rights of tenants and landlords so that renters get longer, more stable tenancies should they want them, and courts are given more discretion when granting evictions.

I suspect, as The Law Society has suggested, landlords will have to grant longer contracts, give tenants much longer notice periods when seeking to regain possession and even reimburse tenants should they wish to move back in or sell a property earlier than agreed.

On the other hand, tenants who deliberately dodge paying their rent, make too much noise or sell drugs from their front door, for example, will be ejected much more quickly and cheaply than now.

Unfortunately, we will have to wait another four months to find out.