Home LZ Voice OPINION: Why do landlords get the blame for rejecting tenants on Universal... 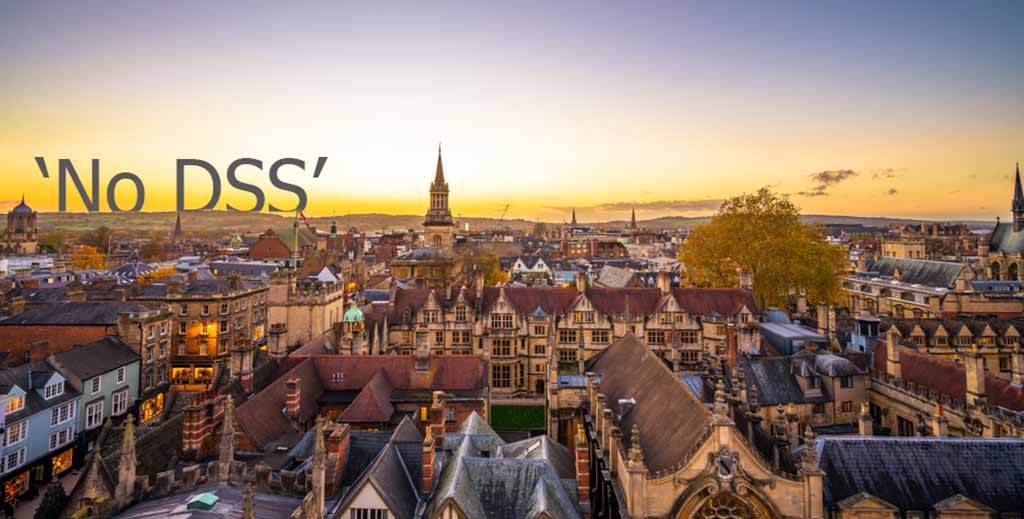 An official briefing document for MPs has underlined the contradictory position the government has manoeuvred itself into over landlords and letting agents who advertise properties as ‘No DSS’.

The House of Commons Library document makes for interesting reading because, based on the facts, it lays the problem directly at the feet of the current government’s policies.

It is called ‘Can private landlords refuse to let to Housing Benefit claimants?’ and is intended to inform MPs involved in the upcoming debates that will create the Renters Reform Bill.

As proposed, it “will make it illegal for landlords or agents to have blanket bans on renting to families with children or those in receipt of benefits”.

This initiative has largely been created by Shelter’s energetic lobbying, as well as its sponsorship of a landmark case in 2020 at York County Court during which a judge considered the case of a disabled single parent whose application for private rented housing was refused by a letting agent because she received Housing Benefit.

The judge agreed it was discriminatory, although the decision did not change the law.

But the briefing explains concisely why some landlords are reluctant to take on DSS claimants.

This includes the well-documented problems landlords face when interacting with the processing system that underpins Universal Credit housing payments, and the fact that payments go direct to tenants rather than landlords following the 2008 introduction of the Local Housing Allowance (LHA).

Other more recent factors include the freezing of the LHA from 2016 onwards until the onset of Covid, which has meant many ‘DSS’ tenants experience a significant shortfall between their benefit payments and the rent they pay.

Landlords also face restrictions on renting to these tenants from mortgage lenders and insurers and, as the document outlines, the recent mortgage interest tax relief reductions which have led many landlords to focus on less ‘risky’ tenants.

But in a move which is increasingly typical of some policy, blaming landlords for the situation is as the document lays bare largely of the Government’s own doing.

Nigel Lewis is Editor of LandlordZONE