Home News ‘Only 10% of landlords have been affected by mortgage interest relief reductions’,... 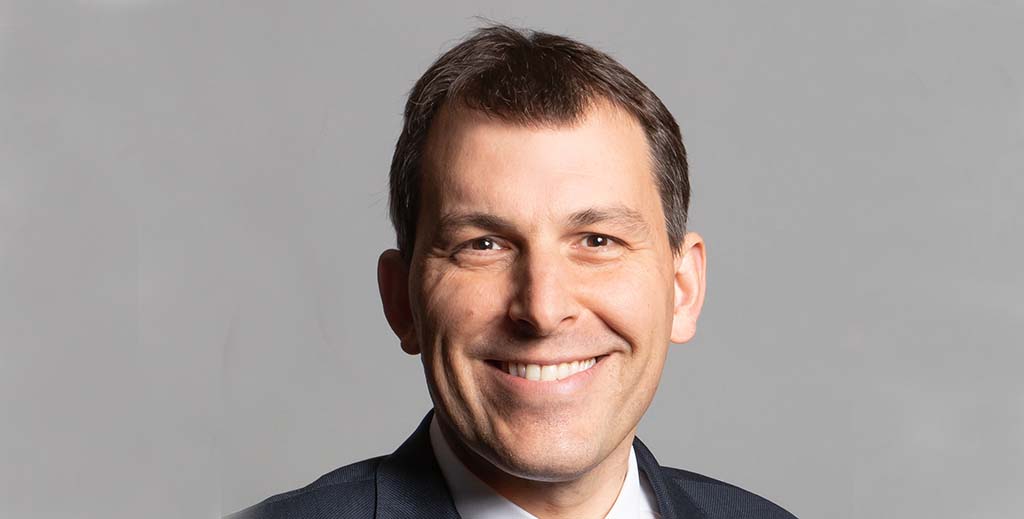 A government minister has claimed that just 10% of private landlords have been affected by the Section 24 mortgage interest relief changes ushered in four years ago and implemented fully this year.

The extraordinary claim has been made by John Glenn, the Economic Secretary to the Treasury in response to a question by Labour MP Kate Osamor in parliament.

She asked whether he plans to take steps to remove the exemption that holiday let landlords receive under the Section 24 legislation.

In response Glenn said: “Tax relief on mortgage interest is available for landlords renting properties both as longer-term tenancies and as furnished holiday lets.

“Tax relief on mortgage interest on properties rented as longer-term tenancies is available at the basic rate of income tax; we estimate that only 1 in 10 landlords are affected by this restriction introduced in 2017 and phased in over four years. The Government keeps all taxes under review.”

But his claims have been met with some incredulity in landlord circles.

It is widely believed that most landlords who incurs finance costs via a mortgage have been impacted in one way or another as the relief has been reduced via a taper since 2017 – ‘excluding where the property meets all the criteria to be a furnished holiday letting’.

LandlordZONE asked the National Residential Landlords Association for its views. A spokesperson says: “We note the figure cited by the Minister and call on the Treasury to publish in full the detail of how it was calculated.

“More broadly, changes to mortgage interest relief have been part of a string of tax changes on the sector designed to discourage investment in favour of homeownership.

“With the demand for homes to rent outstripping supply the Government should develop pro-growth tax measures for the sector.”

In March landlords called on the government to delay the final implementation of the Section 24 measures.