Home News One in four properties are listed on Airbnb in some areas, claims... 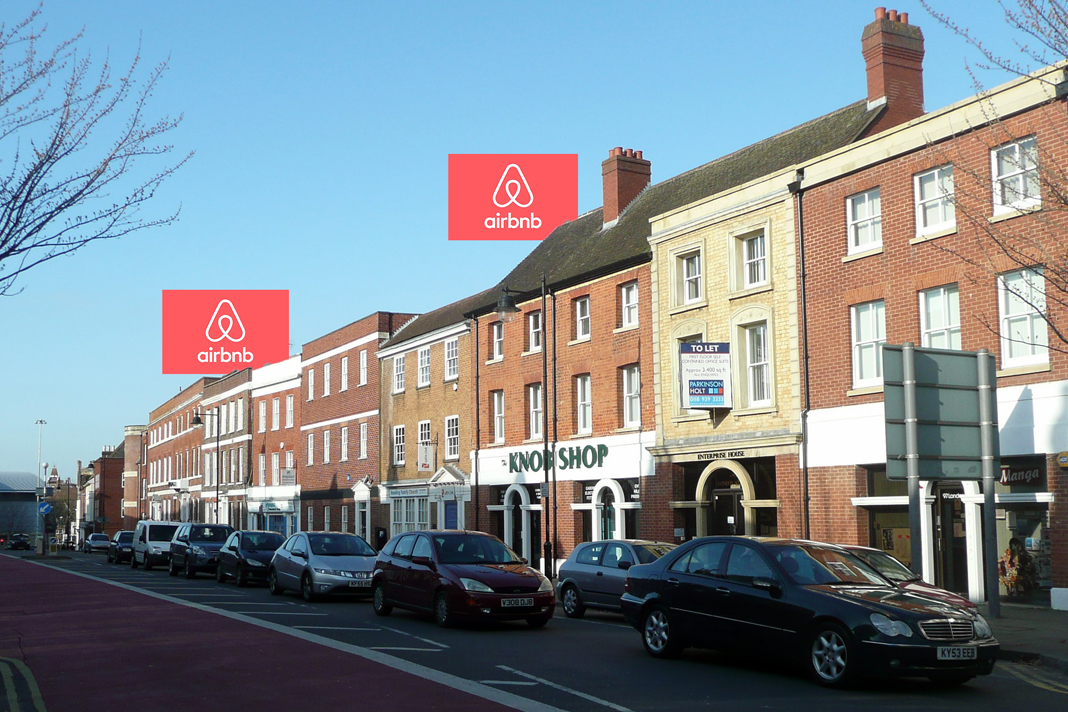 Airbnb claims research is flawed because it does not separate out the number of listings from the level bookings – which it says are very different things.

In the latest round of Airbnb bashing, research released over the weekend shows many parts of the country have one listing on the platform for every four properties.

Airbnb is under media scrutiny again with fresh warnings that the rapid expansion of short-term lets is being made at the expense of the private rented sector, depriving locals of homes.

Using data gathering firm Inside Airbnb, The Guardian newspaper identified hotspots in both rural areas and inner-cities, with the highest incidence of Airbnbs in Edinburgh Old Town, where there were 29 active listings for every 100 properties.

In England, Woolacombe, Georgham and Croyde, in Devon had the highest rate of Airbnb lets, with 23 listings for every 100 properties.

The newspaper cross-referenced a database of more than 250,000 Airbnb active listings with government housing stock figures to calculate the ‘penetration rate’ of Airbnbs in 8,000 areas across England, Wales and Scotland. Across the whole of Great Britain, there were 0.8 Airbnb listings for every 100 homes.

The dataset covers entire homes, private rooms and shared rooms, although two-thirds of active listings (67%) are for entire apartments.

Airbnb says the findings are based on “unreliable scraped data and flawed methodology”, emphasising that unusual listings such as caravans or large manor houses, used for events, might not affect the local housing stock.

It says some listings might be booked for only a few nights a year. The company is nearing the end of a nationwide roadshow to find a way to make it easier for local authorities to enforce existing legislation.

Earlier this month, City Hall used the same data firm to reveal that hosts with multiple properties are behind at least one-third of Airbnbs listed in the capital. It found the number of Airbnb listings in London had quadrupled in the last four years.Read the Guardian article.