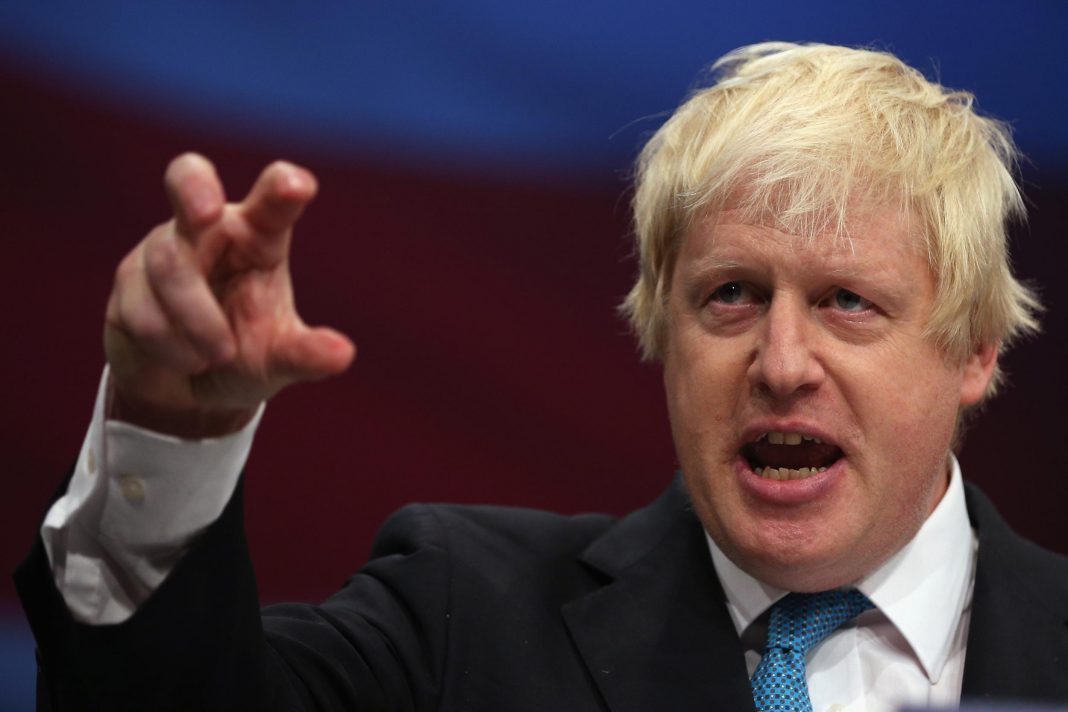 Boris Johnson has managed to belittle the private rented sector while launching a policy to introduce long-term fixed-rate 95% LTV mortgages for first-time buyers.

Speaking at the Conservative’s virtual national conference, the PM told the party faithful that the Government aimed to turn Generation Rent into Generation Buy.

“The disgraceful truth is that home ownership levels in this country have plummeted and many are forced to pay through the nose to rent a home they can’t truly love or make their own,” said Johnson.

He said that while many people liked the flexibility that renting offered, for most people the “overwhelming instinct was to buy”, but that they couldn’t afford the mortgage or deposit. He added that this initiative – the biggest expansion of home ownership since the 1980s – should create two million more owner-occupiers.

“We will give power back to people – the fundamental, life-affirming power of home ownership. The power to decide what colour to paint your own front door.”

The National Residential Landlords Association says the PM is wrong to believe that tenants can’t turn the properties they live in into a home of their own and points to a previous survey which revealed that 63% of renters had redecorated their home.

It also showed that 52% had made significant changes to their gardens with the landlord’s permission.

Policy director Chris Norris (left) says landlords much prefer to have tenants settled long term in a home they feel comfortable in and want to look after.

He adds: “If the Government really wants to support homeownership it should consider changes to the tax system to support and encourage landlords considering leaving the market to sell to first-time buyers.

“Reports that ministers are considering an increase in capital gains tax would serve only to incentivise landlords to hold on to properties longer than they might otherwise have done.”