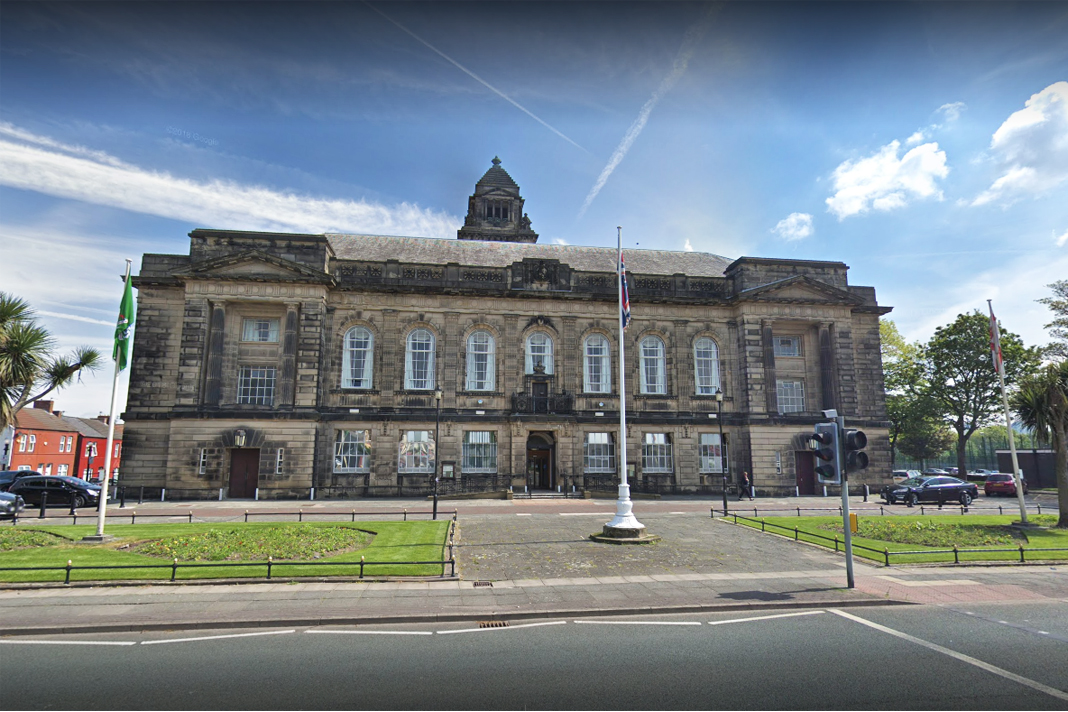 Wirral Council is to renew its four existing selective licensing areas and add two new ones, which will now cover nearly 150 roads in the area.

Wirral Council (pictured) has been given the green light to renew and expand its selective licensing scheme from four to six areas.

The Council has renewed four existing selective licensing areas – Birkenhead South, Egerton North, Egremont Promenade South and Seacombe Library – that were due to expire at the end of June but also extended the scheme to include Egremont South and Tranmere Lairds.

It says these areas were chosen because of poor property standards. The existing five-year selective licensing scheme has brought in nearly £840,000 for the council from 1,300 licences, which has helped fund 50 landlord prosecutions.

Landlords in these areas will now have to pay £645 for a five-year licence in order to lawfully rent out their property; those who already have a licence in one of the re-designated areas will need to reapply. The scheme takes effect on 1st July 2020 and will last until 2025.

The Residential Landlords Association had opposed the proposal during Wirral Council’s consultation, highlighting the fact that it already had the necessary tools to tackle poor housing management, including the ability to issue civil penalty notices and banning orders. It also raised concerns about the fee structure. Landlords can also get a £100 discount for applications submitted within three months of when the scheme starts, or within three months of buying a property in the licensing area.