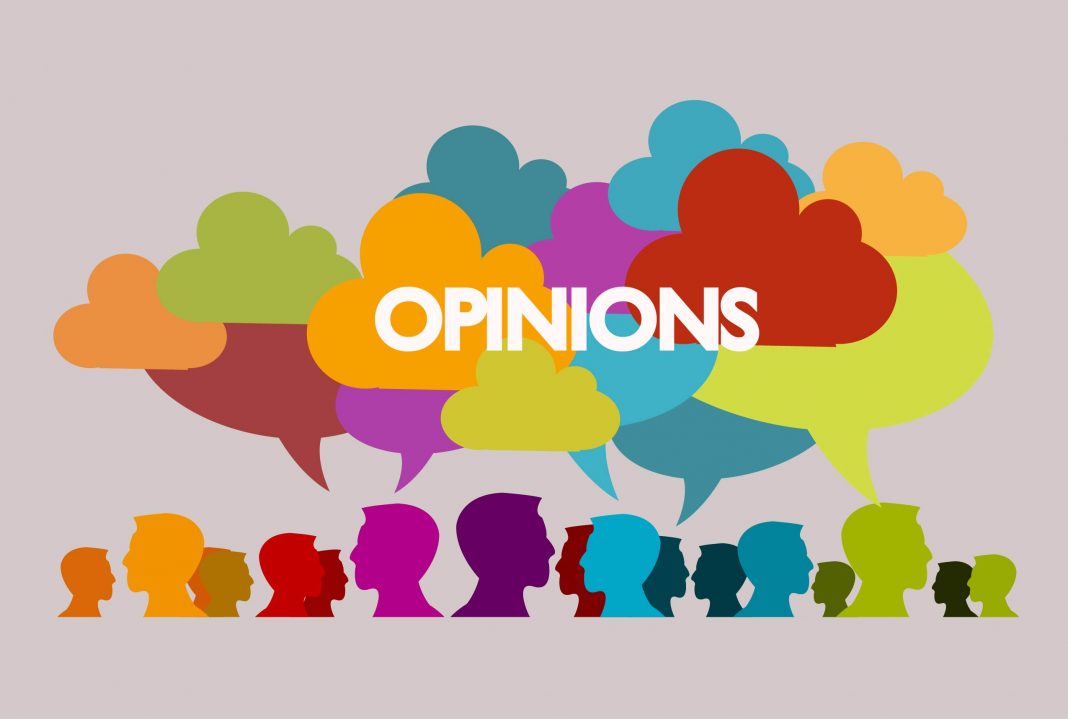 A recent survey* of its membership by the National Landlords Association (NLA) reveals that landlords’ confidence in their own lettings business is at a record a low.

Despite constant assurances that the government values the small-scale landlord and the work that they do in providing value-for-money accommodation for a large section of the population, the agony keeps being piled on: the tax and regulatory regime is proving challenging to say the least, and now what landlords have always seen as their safety net, Section 21 is being taken away.

The NLA’s Q2 2019 membership survey found that only 29 percent of its landlords said their business expectations for the next three months were good or very good, the lowest level since the survey began in Q4 2006.

Confidence levels were seen to drop significantly in the second half of 2015 after the then Chancellor George Osborne announced changes to buy-to-let landlord taxation, but confidence had until now remained above 35 percent in the NLA’s quarterly surveys.

The drop represents a marked shift in confidence since the Government announced its proposal to abolish section 21 no-fault evictions, says the NLA.

Across the regions, confidence remains highest in the East Midlands and in Yorkshire and the Humber (both 34 percent), and lowest in the North East (18 percent) and Central London (19 percent).

“With the amount of change that has occurred over the last four years and now the proposal to abolish no-fault evictions without any certainty that the courts will be able to cope with the increase in cases this will create, it’s no wonder that landlords are pessimistic about their future.

“Landlords need to be confident in their own businesses for the private rented sector to function properly. Given that it’s expected to compensate for the lack of social housing, it is vital that this confidence is restored.”

“We are currently experiencing difficulties with a hostile tenant, who regularly calls us at silly hours, swears at us, and generally swears at and is abusive towards other tenants. We are again issuing a Section 21 to evict him.

“Without recourse to Section 21 we would undoubtedly have lost several decent tenants and would be stuck. I appreciate they are in contravention of their leases, but also understand how difficult it could be to prove that.

“We are actively considering selling our properties, which is no doubt what the government is trying to achieve.  After the new tax burdens, which may well cripple us, and steal our hard-earned retirement income, and all the new/threatened legislation, we have just about had enough.”

Have your say in the government’s Section 21 Consultation exercise – A new deal for renting: resetting the balance of rights and responsibilities between landlords and tenants – here