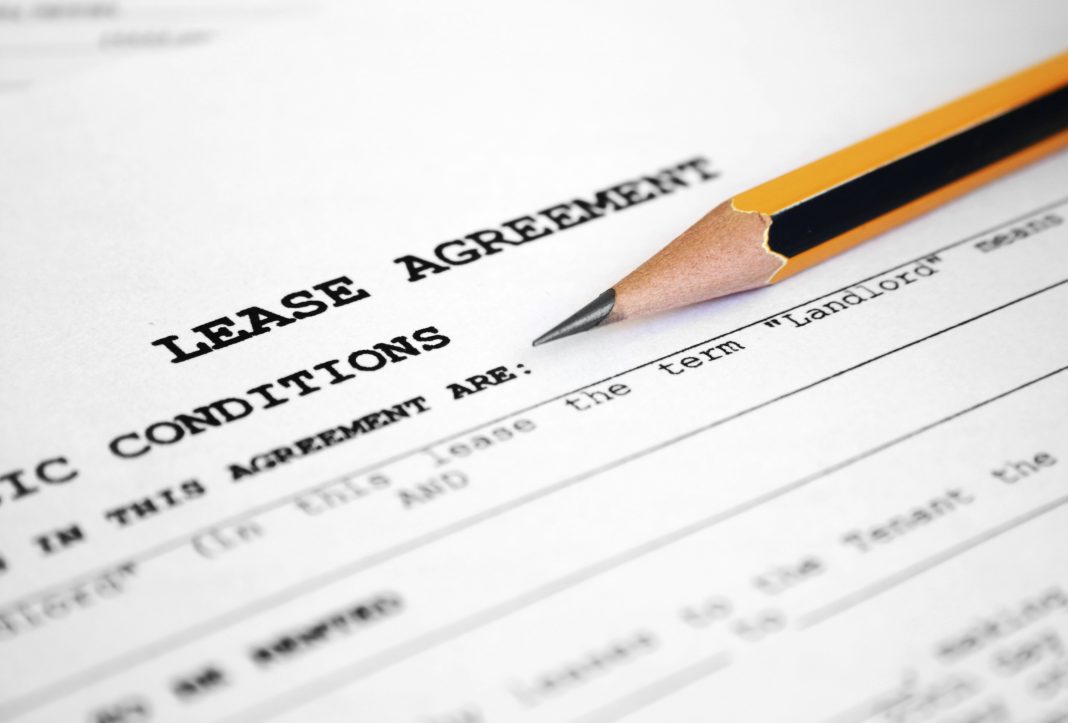 The Law Commission of England and Wales has published a new report outlining the options to simplify the rules for leaseholds and reduce the cost to leaseholders when they buy the freehold or extend the lease to their homes.

This is important for many landlords because they may be leaseholders or freeholders or in some cases both, depending on where and how they invest.

The Government’s latest estimates show there were 1.4m leasehold houses in England in 2015-16, compared with the previous estimate of 1.2m in 2014-15, following a change in methodology to include socially rented properties.

There are also around 2.9m leasehold flats, up from 2.8m previously thought. In total, nearly one-fifth of all properties in England are leaseholds. This stems from an explosion of apartment building in big cities, but it’s down to developers’ controversial move to selling new homes as leasehold instead of allowing a freehold title.

Many thousands of new homebuyers have been caught-up in the controversy of ground rents’ costs spiralling out of control on leasehold properties, which have in some cases left owners of homes in virtually unsaleable properties.

The reforms have the potential to make the process of leasehold enfranchisement easier and more affordable for the millions of leaseholders throughout England and Wales.

The report suggests a range of options to make it cheaper for leaseholders to buy their freehold or extend their lease. As well as reducing the price, these options are intended to clarify and simplify the law, making the process of leasehold enfranchisement easier and less expensive to operate.

The Government had asked the Law Commission to review the law of leasehold enfranchisement following recent publicity about leaseholders finding themselves at the mercy of developers and freeholders when they signed up for leases on new-build properties. The Government’s stated aim was to promote transparency and fairness in the residential leasehold sector and provide a better deal for leaseholders.

On the question of valuation, the Law Commission was tasked with providing options to reduce the premium (price) payable when both existing and future leaseholders want to enfranchise their homes, whilst ensuring sufficient compensation is paid to landlords to reflect their legitimate property interests.

The report re-examines the method by which the value of a landlord’s interest is calculated, and therefore to identify possible reforms that could lower the lease premiums, without at the same time breaching the UK’s human rights legislation that protects the landlord’s property interests.

The report puts forward three suggested key schemes for determining the premium, each of which will make enfranchisement cheaper, saving leaseholders money. Each scheme uses a different method to determine the price of enfranchisement and allow further reforms to make the process simpler and to reduce uncertainty, says the Law Commission.

The report explains how a simple formulae (for example a simple multiple of ground rent) could be used in a new system, but explains that their wider use is not possible under the UK’s human rights laws.

The Commission puts forward a range of other options for reform:

“We were asked to provide options for reform that save leaseholders money when buying their freehold or extending their lease, while ensuring that sufficient compensation is paid to landlords. This is what we’ve done.

“We are ready to help the Government in implementing whichever options for reform they choose.”

“I welcome these proposals from the Law Commission which provide options to make it simpler and faster for leaseholders to buy their freehold or extend their lease.

“I will consider the proposals outlined in this report carefully and set out our preferred way forward in due course.

“We have already committed to addressing the abuses of leasehold seen in recent years, by reducing ground rents to a peppercorn level and limiting new leasehold to apartments, save in the most exceptional circumstances. The Competition and Markets Authority is examining the alleged misselling of leasehold properties and I will also await their findings with interest.”

The Commission has said they consulted widely in putting together the options for reform.

“Leaseholders have advocated sweeping reform to lower the cost of enfranchisement of their homes. We have heard contrary arguments from landlords and investors – including charities and pension providers – the value of whose interests would fall if premiums are reduced.”

The Law Commission says it doesn’t hold views on which scheme and which other options for reform should be adopted, as this is ultimately a decision for Government.

Further recommendations are to be made in the coming months for reforms to improve the current complex enfranchisement system.

“We will also be publishing reports on reforms to make commonhold a viable alternative to leasehold, and on improvements to the law that gives leaseholders the right to manage their

“The Law Commission’s report sets out a path for making leasehold enfranchisement simpler, more transparent and cheaper for leaseholders. The report sets out three alternative options for a new regime for calculating the premiums payable to extend a lease or purchase a freehold, and a further seven sub-options in terms of items to consider when calculating the premiums for each regime.

“The potential abolition of marriage value (which is the increase in value that occurs where a tenant acquires the freehold) is the proposed reform most likely to concern landlords as it would decrease the value of the premiums payable by the tenants.

“However, this proposed reform, together with the proposed introduction of prescribed rates for calculating premiums and a suggested route for capping the impact of ground rent escalators that are causing such controversy at the moment, are likely to be warmly received by leaseholders.”

You can read the full report, summary and other supporting documents on the link below: