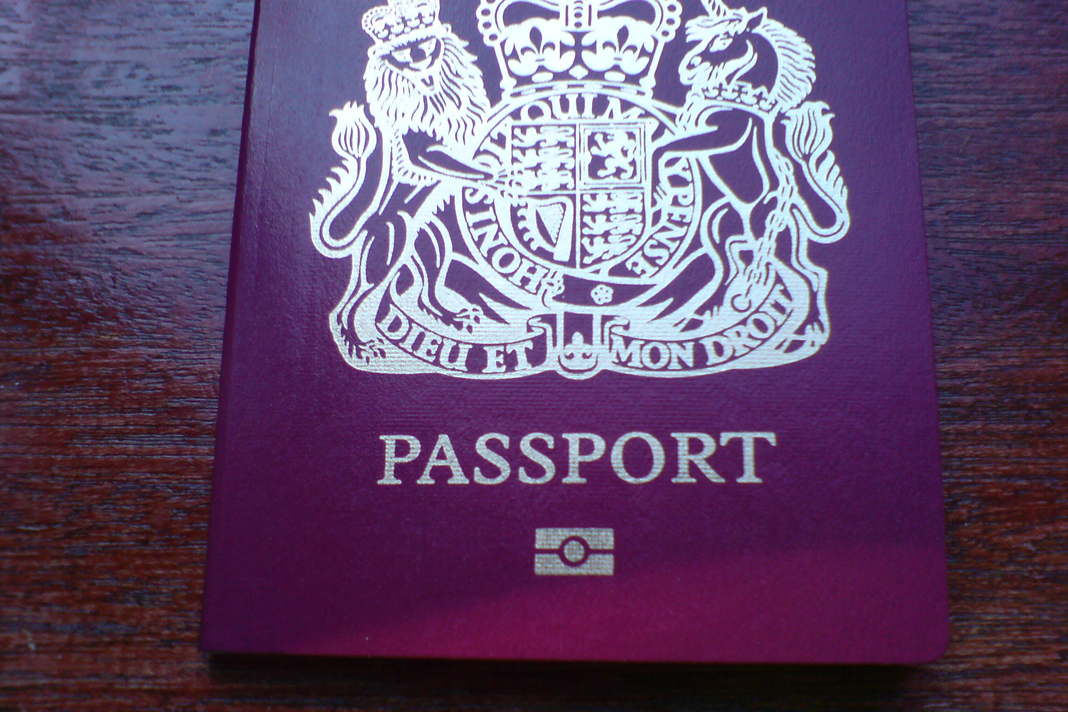 Ministers say landlords should continue as normal with Right to Rent despite its recently-announced new immigration policies.

The Government has reassured landlords and letting agents that they should continue with Right to Rent checks on EU nationals in the run-up to the introduction of a points-based system.

It has also confirmed that there’s no requirement to determine a would-be tenant’s income or salary threshold before entering into a tenancy agreement.

However, the Government is still no closer to confirming plans for the future of Right to Rent checks after Britain leaves the EU, according to ARLA Propertymark.

It has told the Home Office that as the UK transitions to new immigration arrangements, landlords and agents won’t be able to determine which of their existing tenants are EU or Swiss nationals.

A points-based system comes in when free movement ends on 1st January 2021. This will mean both EU and non-EU citizens must demonstrate that they have a job offer from an approved sponsor, that the job offer is at the required skill level, and that they speak English.

EU citizens living in the UK by 31st December 2020 are eligible to apply to the EU Settlement Scheme and will have until 30th June 2021 to make an application.

As a transition measure, landlords will continue to accept the passports and national identity cards of EU citizens as evidence of permission during this period, up until 30th June 2021.

The Residential Landlords Association has previously cautioned that EU citizens risk discrimination if they do not have a card showing their status when looking to rent properties.

Right to Rent checks requires landlords and agents to determine the immigration status of all prospective adult tenants by checking ID before the start of a tenancy.