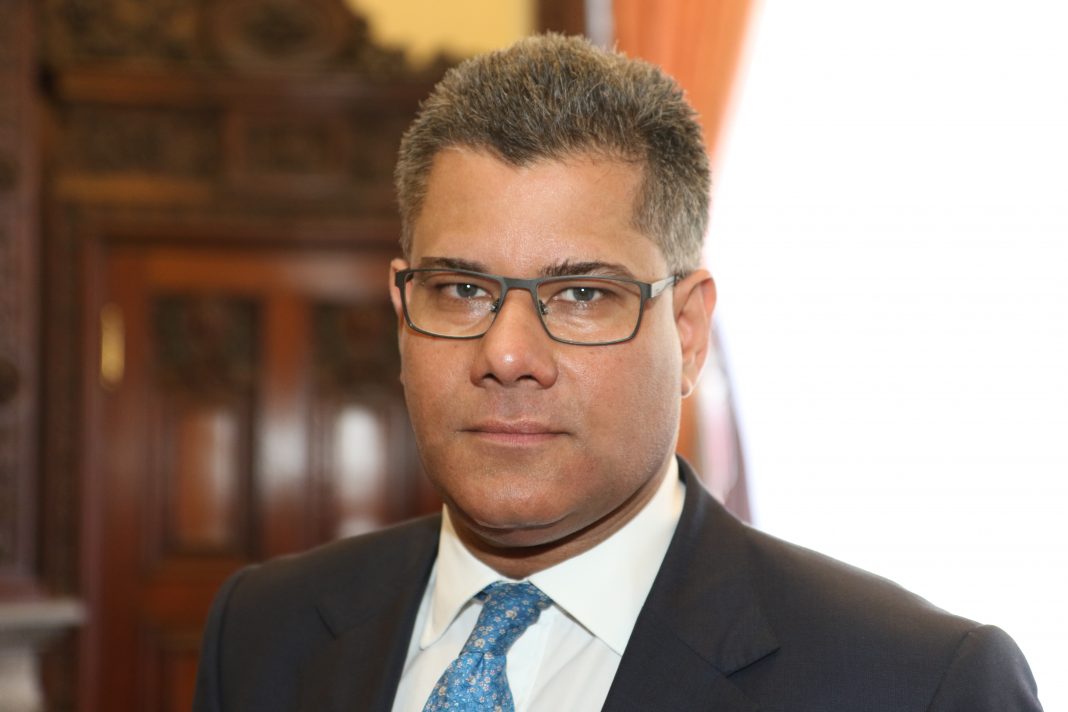 Theresa May has appointed her new housing minister, Alok Sharma.

Sharma is a 50 year old Indian-born British Conservative politician elected in 2010. He is a member of Parliament for Reading West and in 2016 was appointed Parliamentary Under-Secretary of State in the Foreign and Commonwealth Office by Theresa May.

Growing up in Earley and Whitley Wood Sharma went to Reading Blue Coat School in Sonning and Salford University where he gained a BSc in Applied Physics with electronics in 1988. Subsequently qualifying as a chartered accountant, he trained with Deloitte Haskins & Sells in Manchester before moving into corporate finance advisory with Nikko Securities followed by a stint at Skandinaviska Enskilda Banken, where he held senior roles based out of London, Stockholm and Frankfurt. He specialised in advising corporates and private equity firms on cross border mergers and acquisitions, listings and restructurings.

Currently a governor of a local primary school in Reading, Shama is now a Fellow of the Royal Society for the advancement of the Arts, Manufacturing and Commerce (RAS) and has served as chairman of the political think tank, the Bow Group’s economic affairs committee. In 2013, he was appointed as the Conservative vice-chairman for BME Communities.

Sharma was opposed to Brexit prior to the 2016 referendum.

As of today, 13 June 2017 Sharma is appointed housing minster taking over from Gavin Barwell who lost his seat in the June 2017 general election, and is now Theresa May’s chief of staff.