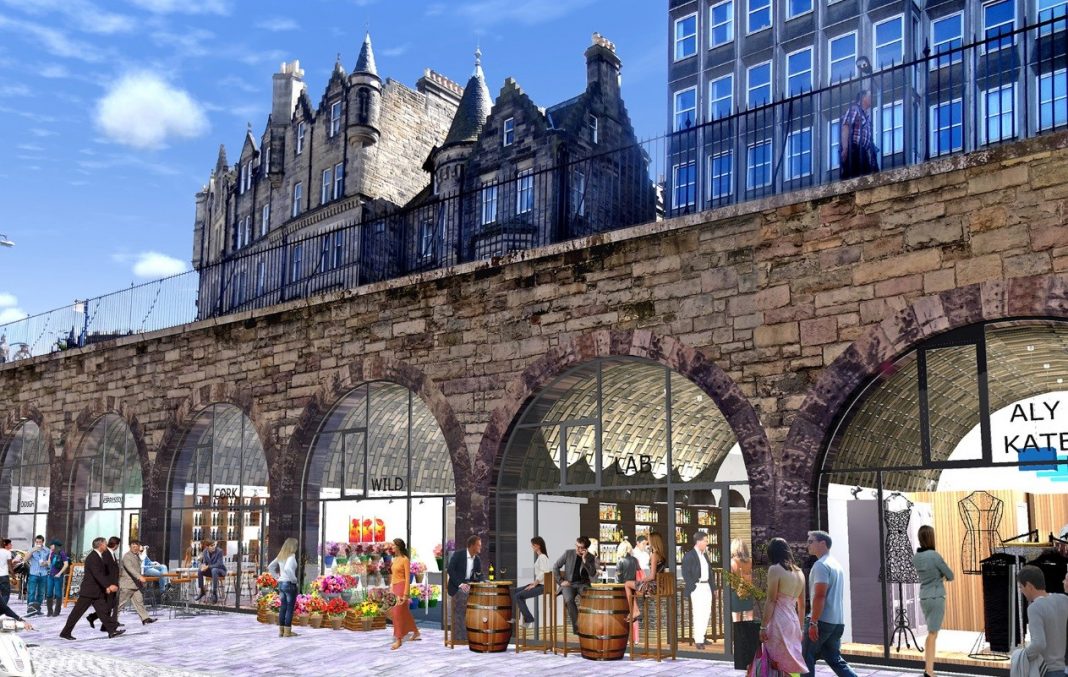 In what is one of the biggest UK property deals of the century, Network Rail has finalised the sale of more than 5,000 railway arches for £1.5bn

After years in the planning this controversial offloading of Network Rail’s arches estate, the government owned property is being sold to raise funds for substantial railway improvements.

The vast bundle of let properties has been sold by Network Rail to a joint venture involving an international private equity fund and a UK based property asset manager.

The deal is controversial in as much as these are state owned assets being sold off, and some of the thousands of commercial tenants occupying and running, in the main, small businesses from them, claim they have been forced out following large rent increases prior to the sale.

However, in an open letter to the Network Rail tenants, the investors say they are committed to a “tenants-first charter”.

Adam Dakin, Telereal Trillium managing director, told The Daily Telegraph, that it would be “absolutely crazy” to make tenants’ lives difficult. “Our rationale for buying this isn’t to come and squeeze a load of money out of it,” he said.

Of the 5,200 arches in the sale, around 900 of them are currently unoccupied, so as a consequence Mr Dakin says, this means that “in the early years we are going invest more money in it rather than less”.

“We are particularly sensitive for small businesses that have been in the arches for a long time. Some of those are facing pressures because of increasing rents. So one of things Telereal and Blackstone have agreed as part of our joint business plan is to commit money to financial support”

“This deal is great news – for tenants it will mean significant commitment and, investment, and for passengers and taxpayers it will mean massive, essential improvements without an extra burden on the public purse.”