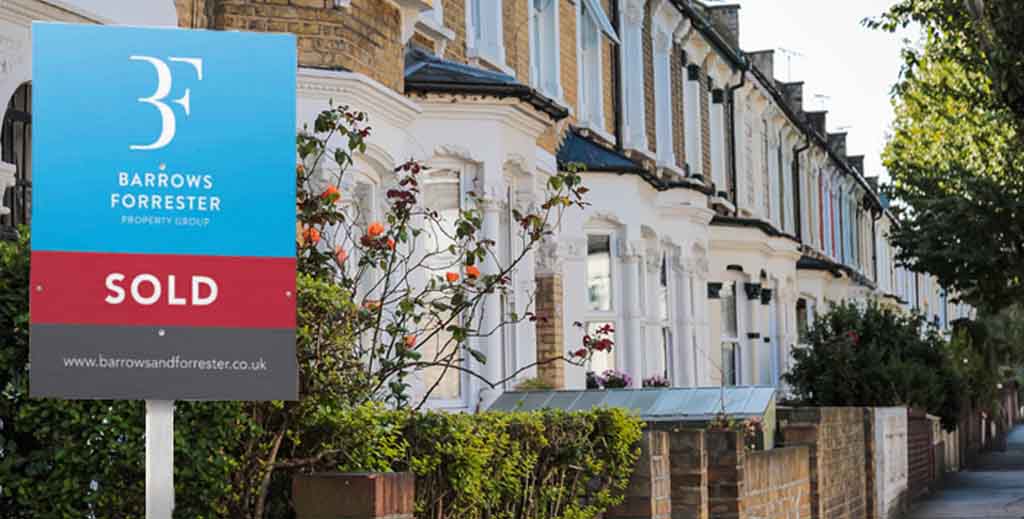 Members of The Guild of Property Professionals report that any stock is selling rapidly and predict that until they get more houses on their books, prices will increase, albeit at a less frantic pace than in 2021.

Head of sales at Whites Estate Agents in Salisbury, Tony Williams, believes that the market will be strong all year. “Currently we are listing correctly priced properties, which will sell within a week with multiple viewers and mostly multiple offers,” he says. “We never list anything now without the term ‘guide price’. Fundamentally we have way too many people living in the UK for too few properties.”

Based on the expected scale of interest rate increase, stock levels won’t rise any time soon, agrees James Millard, of James Millard Estate Agents in Kent, who adds: “If we see an end to the war in Ukraine, a continued economic recovery after Covid and renewed impetus in strengthening the UK economic position globally, post Brexit, people will gain confidence and there would be a whole new surge in activity.”

However, Melfyn Williams, of Williams & Goodwin and All Wales Auction, believes that 2022 could be the year the market calms down. “Most ‘booms’ and significant house price growth last about 18 months,” says Williams. “Any longer periods of sustained rapid growth usually end in misery, therefore a cooling now is to be expected and notwithstanding outside issues affecting the market, should provide a return to normality rather than a crash.”

While most agents are experiencing constrained levels of stock, some have more listings coming to market, such as Roger Wilkinson, of Wilkinson Grant & Co in Exeter, who explains: “Judging by the vast numbers of market appraisals we have carried out in recent months, we predict a return to a ‘more normal’ market in quarter two and with it a slowdown in house price growth.”