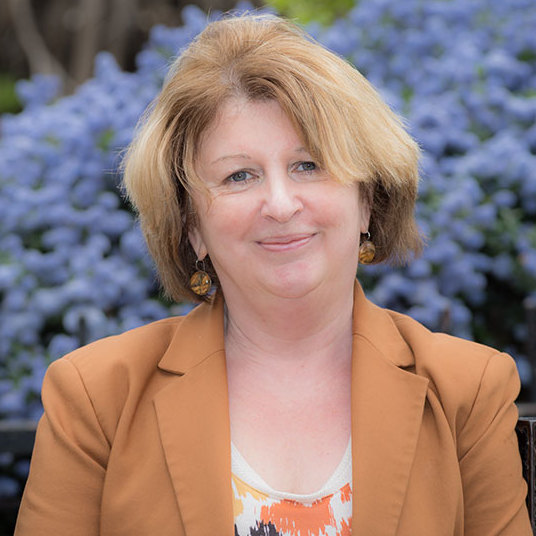 The Labour frontbencher and chair of the All-Party Parliamentary Group on Short Lets says such a scheme would help prevent abuses in the sector. Writing in The House magazine, she explains: “Key to this is requiring those letting accommodation to simply register that they are doing so, so we know who is letting, where and when.”

Although short on detail about who would run the scheme and oversee inspections, Buck says: “Many of those letting out homes do so unaware (and sometimes in defiance of) potential breaches of their lease or insurance, which can have implications for everyone else in, for example, an apartment block.

“No one wants to end the freedom for homeowners to generate some extra cash, and we can all see the advantages, but the present regulatory environment is not sustainable and now the Government needs to act.”

Last month, the Short Term Accommodation Association revealed that its members, who include Airbnb, accept that a simple national registration scheme is inevitable as continuing media coverage puts the sector under pressure.

However, the Residential Landlords Association believes the problem is not about a lack of regulation, but ensuring the rules already in place are properly enforced. Policy manager John Stewart says that London councils’ ability to enforce planning permission for those wanting to rent for more than 90 nights a year is variable.

He adds: “Outside of London, while such a limit does not apply, there are already a considerable number of powers available to local authorities to tackle properties causing disruption. What they lack are the resources to use them properly.”