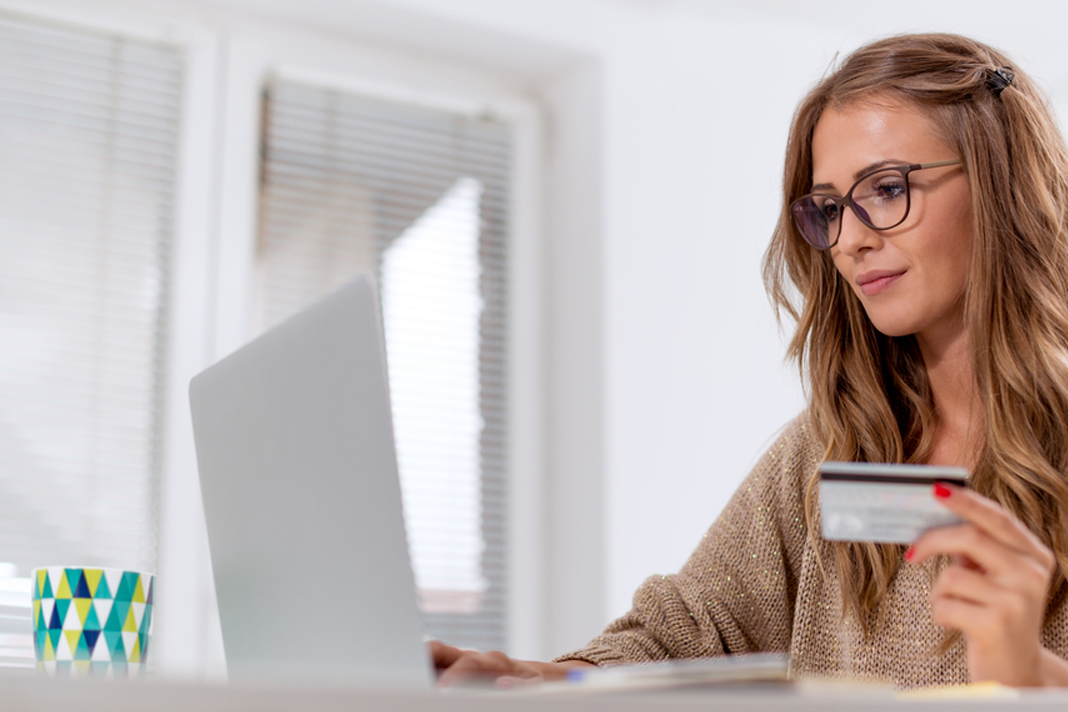 Research shows widespread lack of understanding among renters many of whom have incorrectly linked landlord mortgage holidays to ‘rent holidays’ for themselves, research by Goodlord suggests.

The government’s eviction ban messaging has led to widespread confusion among tenants about their responsibilities to pay their rent during the Coronavirus crisis, research has revealed.

Some 120 property management firms were asked about attitudes among renters and 84% said their tenants were confused about whether they were still legally required to pay their rent.

This, even a quick trawl of tenant chat rooms reveals, is because the ‘mortgage holidays’ offered to landlords are assumed to be a blanket deal without strings and that, therefore, tenants should be let off their rent.

In reality, landlords must prove their tenants are in financial straits, and their mortgage payments are only deferred, rather than waived.

Of the agents surveyed by Goodlord, 70% said they had agreed payment plans with less than 10% of tenants so far, indicating that the financial impact of the pandemic has yet to significantly impact the rental market.

Also, the same research looked at 20,000 rental properties across the UK during March and found that late rents increased from four to six percent of all payments.

This contradicts other recent reports including from Shelter which have pointed to much higher rental payment default rates among tenants, and is backed up by further research that shows only a small number of landlords are making claims on their Rent Protection insurance for lost rent.

Claims remain below 1% of rented properties covered, the research shows.

NOTE: By ‘late rental payment’ Goodlord means rent owing after more than seven days after its due date.