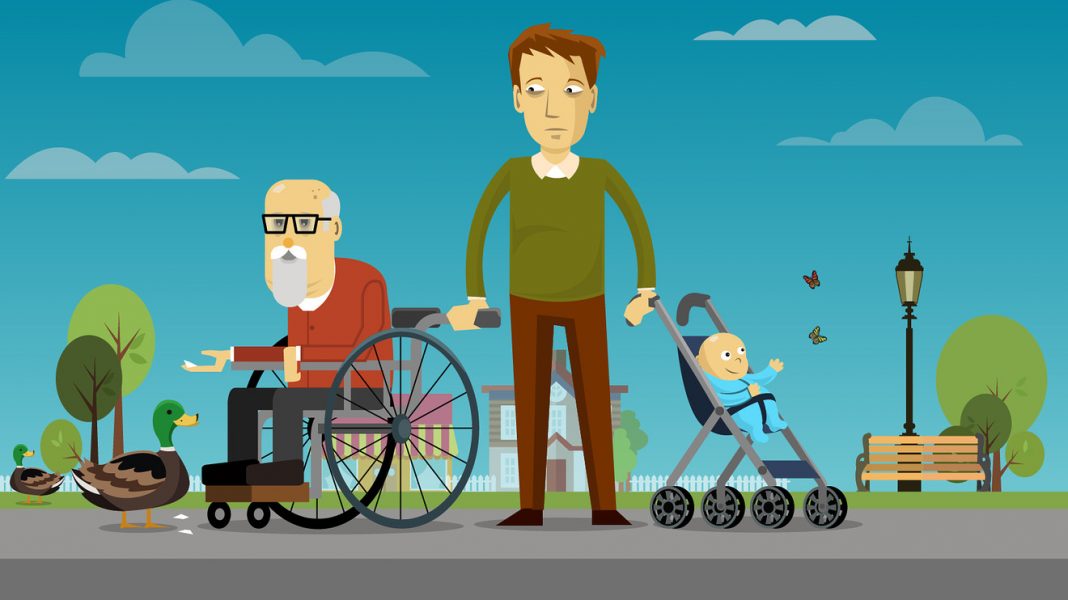 GDP growth is the most widely used indicator of the county’s economic performance, but it may not give an accurate picture nationally of people’s economic well-being, especially in the short term.

There are more than 8m people in the UK struggling with some degree of hardship and problem debt.

Though problem debt is primarily an issue for low earners and those with few assets to their name, it also affects those on larger incomes. Its ramifications are felt by many: landlords, with the resulting rent arrears problems, just as much as family and relationship strains felt by their tenants.

An ageing population and a shift towards becoming a parent later in life means that an ever-increasing number of people are struggling to balance work and caring duties, sacrificing their wellbeing, their finances and their time to look after those around them.

The rising cost of living and asset prices and difficulty getting on the housing ladder also means that children are often dependent on their parents for longer.

There are 3.4 million 20 to 34-year-olds in the UK who are still living with their parents, an increase of 25% over the last two decades, according to Office for National Statistics data.

A recent survey* conducted by YouGov on behalf of Aviva targeted one particular group, a group that has increasingly become renters, the “sandwich generation.”

Interestingly, the percentage of those who think their caring responsibilities are affecting their ability to pay their rent was found to be higher in men (32%) than in women (19%), says Aviva.

Not surprisingly, caring duties were also found to affect many survey respondents who have a mortgage. According to the survey, more than 1 in 7 sandwich carers (15%) is having difficulty paying their mortgage due to their caring responsibilities.

“Money is tight for many people, especially for those in the sandwich generation who are having to care for others. For those able to save it is essential that our money works as hard as possible…”

*All figures, unless otherwise stated, are from YouGov Plc.  Total sample size was 6707 adults of which 531 were part of the sandwich generation. Fieldwork was undertaken between 1st – 6th March 2019.  The survey was carried out online. The figures have been weighted and are representative of all GB adults (aged 18+).