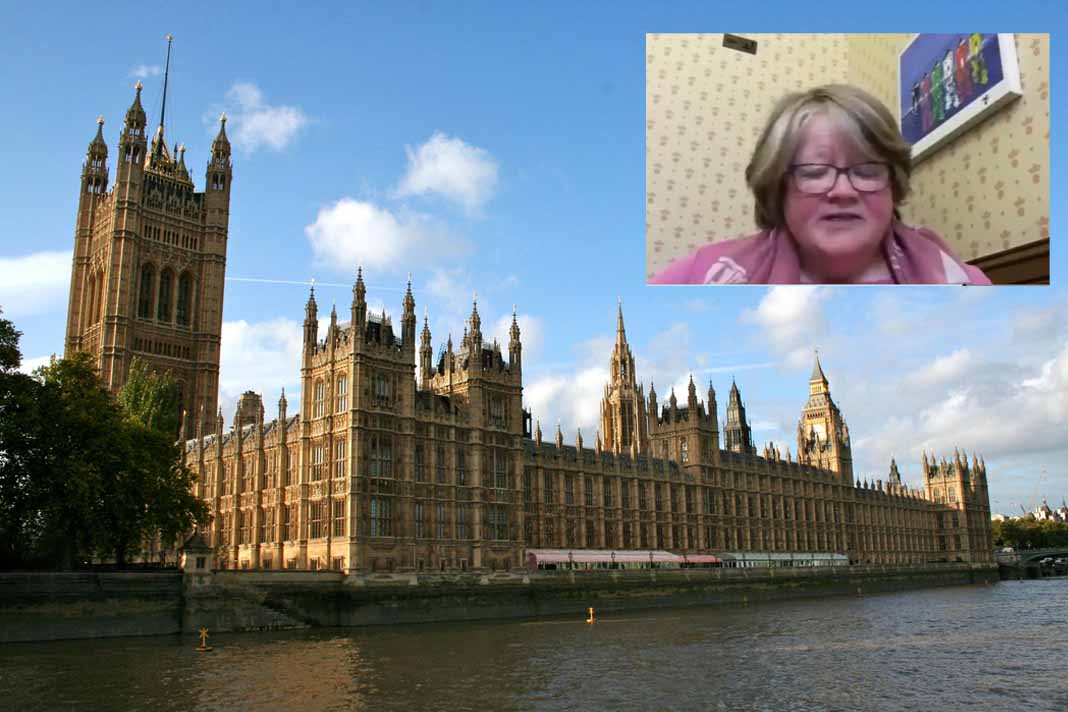 Despite praising the new online Alternative Payment Arrangements system, Secretary of State Thérèse Coffey has told MPs that she doesn’t want to see a return to the widespread use of directly-paid housing benefit.

Landlords hoping that that the new online Universal Credit direct rent payments system for Alternative Payments Arrangements (APAs) will ease the pain of renting properties to claimants have been dashed by Thérèse Coffey, Secretary of State for Work and Pensions.

In a session before a Zoom-hosted parliamentary scrutiny committee yesterday afternoon, she and DWP Change Director Neil Couling were grilled by MPs on a wide range of Universal Credit issues including housing benefit.

They confirmed that some 2,500 APA applications have so far been processed using the new system since mid-May.

Coffey said she welcomed the new system which, as LandlordZONE reported on 14th May, was developed in partnership with a specialist consultancy, Caridon Landlord Systems.

It enables landlords and tenants to request that the housing portion of Universal Credit payments are diverted directly to the landlord via an APA without the need for any physical paperwork.

But Coffey made clear during the discussions that this system is only for those tenants who ‘really struggling’, rather than being a new and easier way for more landlords to arrange APAs.

Coffey said she didn’t want to see a return to the ‘default’ payment of rent to claimants that had existed before Universal Credit was introduced, and that re-introducing it now would ‘add too much complication’ to the system.

This was a reference to the way Universal Credit payments contract and expand for claimants depending on how much they work, what kind of accommodation they live in and their personal circumstances.

But Neil Couling was more candid about why the new system is unlikely to be rolled out more widely; he said the DWP is still set on compelling claimants to run their own personal finances rather than relying on the state for rent payments, and that the new online system was there only to catch the most distressed cases.

“We fully understand that one of the key objectives of the introduction of Universal Credit was to simplify the system and make work pay, giving those in receipt of Universal Credit a monthly payment, mimicking how many people in full-time employment receive their salary and preparing them to manage their finances.

“However, we know from experience that rent arrears have not only increased since the introduction of UC, but also a large proportion of claimants are falling into arrears within the first couple of months. Whilst it is important to empower tenants and provide support into independent living, making direct payments to landlords more difficult to access puts the most vulnerable tenants at greater risk.