Home News Minister criticised after letting agents given another year to comply with client... 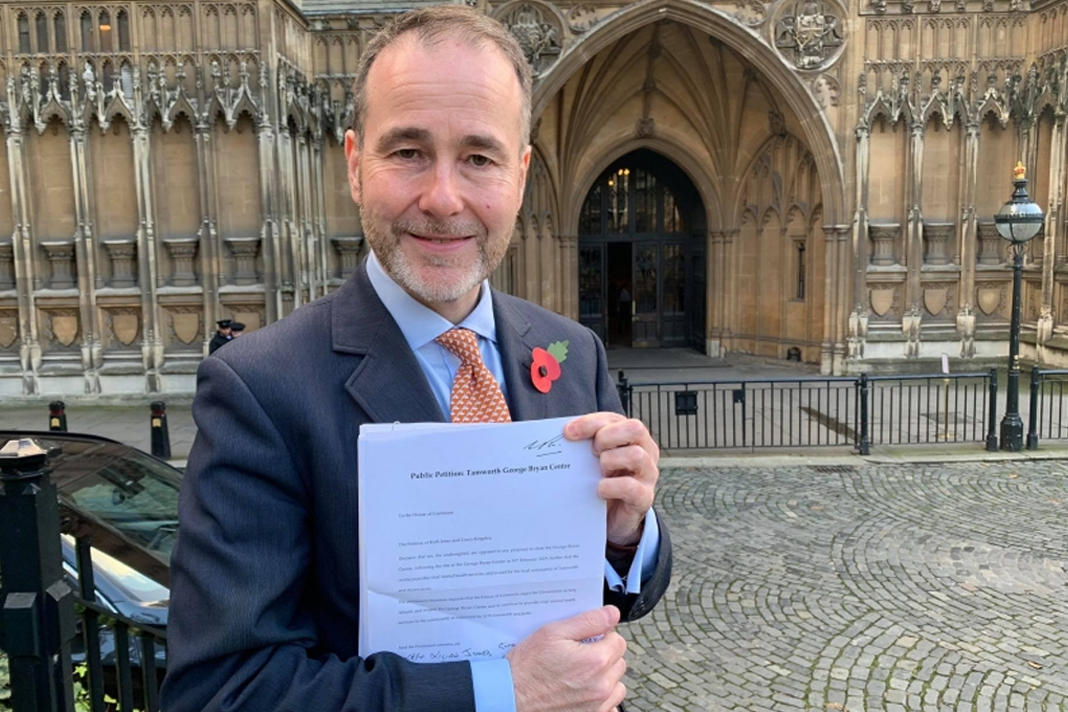 Extension of grace period to April 1st 2021 was voted through in parliament last night but Labour says this means landlord are at risk for longer.

The new housing minister Chris Pincher has been criticised by Labour for giving letting agents another year to get ready for the now legal requirement to comply with Client Money Protection (CMP) regulations.

During a debate in Parliament last night, shadow housing minister Alex Cunningham said the CMP regulations were ‘vital to give landlords confidence that they money is safe’ but that allowing letting agents to have a further a further year’s grace to comply left landlords unnecessarily at risk of fraud.

But letting agents were told that this is their last chance to comply with the CMP regulations, which have been a legal requirement for nearly a year now.

Compliance was then delayed to give letting agents more time to set up ‘pooled’ client accounts for their landlord and vendor customers to keep this cash separate from the turnover of their business.

“Agents must realise that this is not quite literally a ‘get out of jail free’ card – companies must still have applied to join a CMP scheme and be ‘actively seeking compliance’ even if they are struggling to find a bank that will provide a pooled account,” says Eddie Hooker, CEO of Hamilton Fraser, which operates one of the six schemes involved, Client Money Protect.

“This remains a grace period and we are keen to do as much as possible to ensure our client agents are compliant – even if that means switching banks.”

A majority – but not all – agents are now members of a government-approved scheme but Pincher revealed that 251 agents say they are struggling to set up these pooled client accounts and have now been given another year to do so. As well as joining a CMP scheme, letting agents must display a certificate of membership in their branch and on their website, produce a copy for a landlord if requested to do so, notify clients within two weeks if their membership is cancelled and tell clients the name and address of their CMP provider.

Agents face fines of £30,000 if they are not a member of a CMP scheme and can be fined £5,000 if they don’t display their membership properly.

The regulations were introduced to stop the small minority of agents who use landlords’ rental income or deposits to prop up failing businesses, or simply steal it for personal gain.

One recent example was Premier Property Management in Truro, whose owners were jailed after defrauding landlords and tenants to the tune of £266,000 over an eight-year period.

Read more about client money protection and what it means for landlords.