Home News MEES: What help is there for landlords to achieve the E rating? 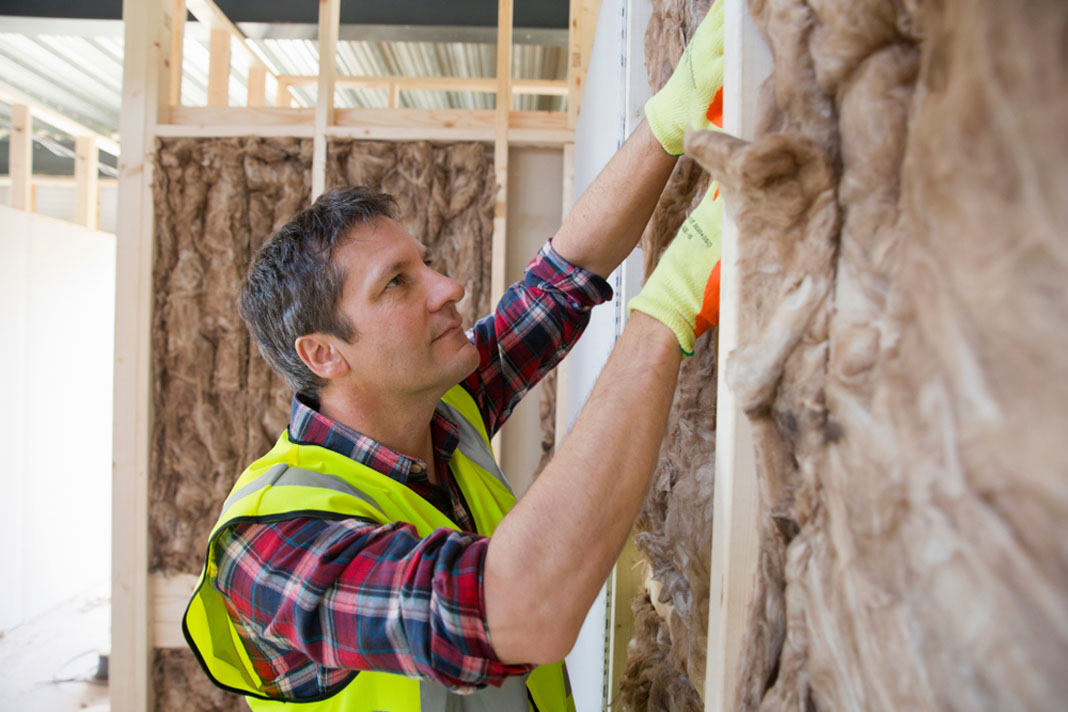 As the latest MEES rating deadline approaches, LandlordZONE talks to one organisation trying to help landlords struggling to upgrade their homes.

The Green Deal started out well but cost UK taxpayers £240 million despite achieving little, and a belt tightening Conservative government announced three years ago that it would not revive the scheme.

It’s easy to see why; although 100,000s of Green Deal assessments were completed, it achieved a conversion rate of just 0.6%.

But Chancellor Sajid Javid is expected to reveal new funding to help the UK hit its green targets during his March 11 budget, a pressing concern given his government is hosting the United Nations’ Climate Change Conference in Glasgow during November.

But while politicians make plans to achieve the Net Zero 2050 target, landlords have a more urgent need.

On April 1st this year the new Minimum Energy Efficiency Standard (MEES) that requires properties to have a rating of E or above will apply to all private rented properties regardless of when the tenancy started or extended, and many of the exceptions and exemptions granted to landlords will end.

In other words, most landlords now face paying considerable sums to improve their property to the minimum E rating.

But is there any help available, even if the Chancellor’s hints of new funding don’t materialise?

One person who has been making herculean efforts to get a viable scheme off the ground is consultant and influencer Russell Smith, whose company Parity Projects helps small and large landlords plan green retrofit upgrades to their properties.

He is knocking together commercial and governmental heads to realise that some 27 million homes in the UK need upgrading by 2050 at a cost of £600 billion, never mind the 1.2 million rental properties that need upgrading an E rating for MEES.

Smith has three regional schemes up and running in Oxfordshire, Sussex and London where it has just finished a 1,200 retrofit programme for the Mayor of London.

The government chips into the schemes by subsidising the initial consultations so that they cost approximately £75 instead of several hundred pounds, but it’s a far cry from the Green Deal.

Nevertheless, all three schemes offer landlords advice on how to upgrade their homes to meet the nation’s Net Zero target and, by default, well past an E rating.

“It’s surprisingly cheap for landlords to get their properties to a C rating and we can give them an approximate quote to kick off,” says Smith. “Most landlords with and F or G rated property would only have to spend approximately £1,000 to get to an E – it really isn’t that difficult.”