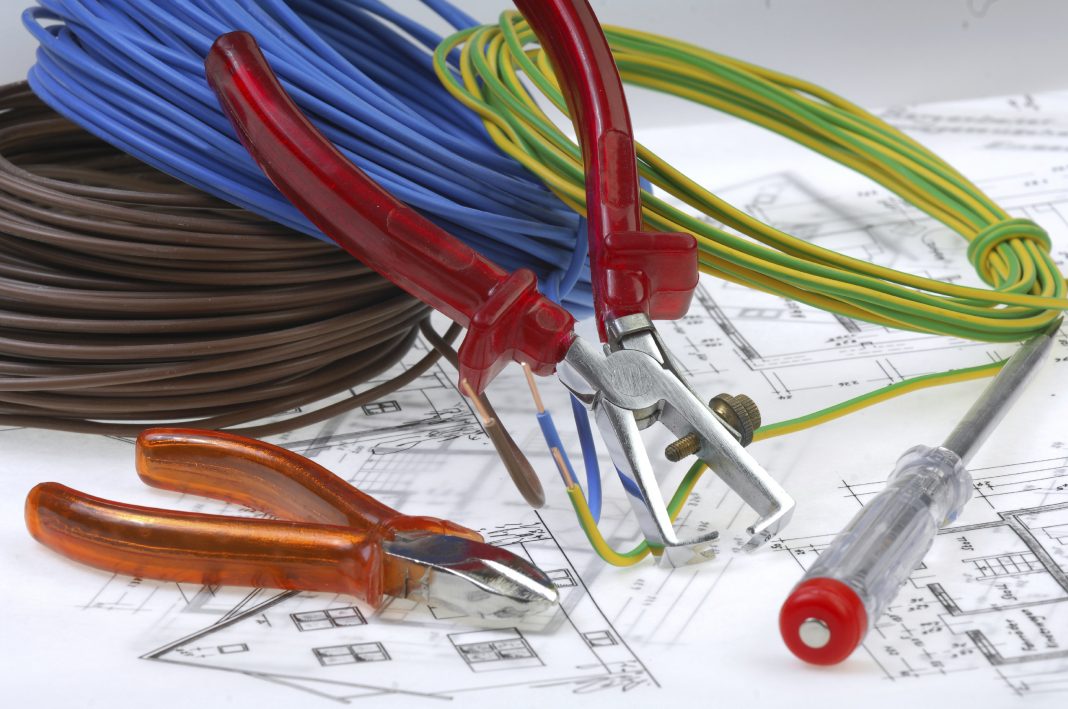 Following a government consultation last year, the government announced last July that regulations are to be introduced which will require private sector landlords to undertake 5 yearly safety checks of electrical installations in their residential properties.

The government has now added that electrical inspectors that landlords hire to carry out safety inspections must have the necessary competence and qualifications.*

The government has stated that the new legislation will be introduced on a phased basis, starting with new tenancies, as soon as Parliamentary time allows.

New guidance will be issued, broadly in line with existing regulations in Scotland, helping to ensure consistency and ease for landlords operating across the two nations.

A decision on penalties for non-compliance will be made before the secondary legislation is introduced. Penalties are likely to include a range of sanctions, with local authorities being given discretion to decide which is most appropriate in a particular case. Government will engage closely with local authorities in England when determining the penalties.

The measures announced on the 29 January 2019 cover the private rented sector; a forthcoming response to the ongoing social housing green paper consultation will cover a wider range of issues, including the safety and quality of social housing.

Landlords will be legally required to ensure that the inspectors they hire to carry out safety inspections have the necessary competence and qualifications to do so with tough financial penalties for those who fail to comply.

“Everyone has the right to feel safe and secure in their own home. While measures are already in place to crack down on the small minority of landlords who rent out unsafe properties, we need to do more to protect tenants.

“These new measures will reduce the risk of faulty electrical equipment, giving people peace of mind and helping to keep them safe in their homes.

“It will also provide clear guidance to landlords on who they should be hiring to carry out these important electrical safety checks.”

“The new guidance will provide clear accountability at each stage of the inspection process of what is required and whose responsibility it is, but without placing excessive cost and time burdens on landlords.

“As well as making homes safer for tenants, improving electrical safety also benefits landlords by making a material improvement to their property and helping to prevent fires, which can cause costly and significant damage.

“The measures announced today build on ongoing government action to drive up standards in the private rented sector and support people to feel safe and secure in their home ensuring millions of hard working tenants can live in the homes they deserve.

“Ministers have also introduced tough new powers for councils to tackle the small minority of rogue landlords who rent out poor quality properties, including fines of up to £30,000 and banning orders for landlords who do not comply,” says the government’s press release.

The consultation Electrical safety in the private rented sector ran from 17 February to 16 April 2018 and received 582 responses from a range of organisations, including landlord associations, housing charities and local authorities, as well as individuals including electricians, landlords, tenants and fire and rescue representatives.

Following the consultation, the government announced in July 2018 that regulations would be introduced requiring private sector landlords to undertake 5 yearly safety checks of electrical installations in their properties. We intend to introduce new legislation on a phased basis, starting with new tenancies, as soon as Parliamentary time allows.

*For landlords who would like to comply early, there are several organisations providing qualified inspectors to do the job, for example The NICEIC are a leading electrical regulatory body operating a strict membership criteria via rigorous on-boarding assessment, with continual monitoring and regular regulation training to meet the latest IET edition (currently the 18th edition).