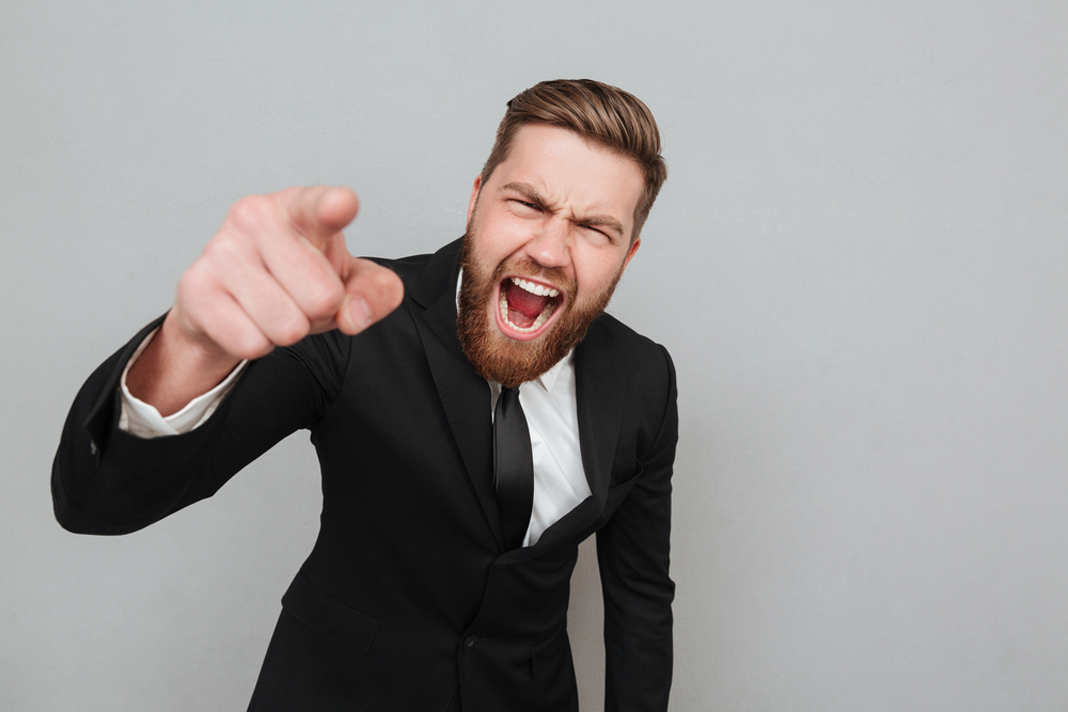 Case of abusive tenant angered by unreturned deposit after he failed referencing highlights how landlords need to know the new deposit regulations inside out.

The Property Ombudsman is advising landlords and lettings agents to ensure they have a cast-iron case for not returning a holding deposit in light of a court case where a would-be tenant intimidated office staff.

The estate agent in Sleaford, Lincolnshire, called the police when John Webster became abusive and threatening. They had refused to refund his £303 deposit on a new home after he failed the reference check and went to visit the estate agent to remonstrate.

He was arrested for threatening to smash the windows of the building and later sentenced at Lincoln Magistrates Court to a 12-month conditional discharge and ordered to pay £85 costs and a £21 victim surcharge.

It can only be retained where a tenant provides false or misleading information, fails a right to rent check (provided that the agent or the landlord did not know, and could not have been expected to know that outcome, prior to accepting the deposit), withdraws from the proposed tenancy, or fails to take all reasonable steps to enter into a tenancy agreement (for example, not providing reasonable information).

Letting agents can only charge for work that has been carried out or reasonable costs incurred as a result of the tenant not entering into the tenancy. Between June and the beginning of December 2019 there had been 528 enquiries about the ban, 110 of which were taken forward as complaints by TPO.