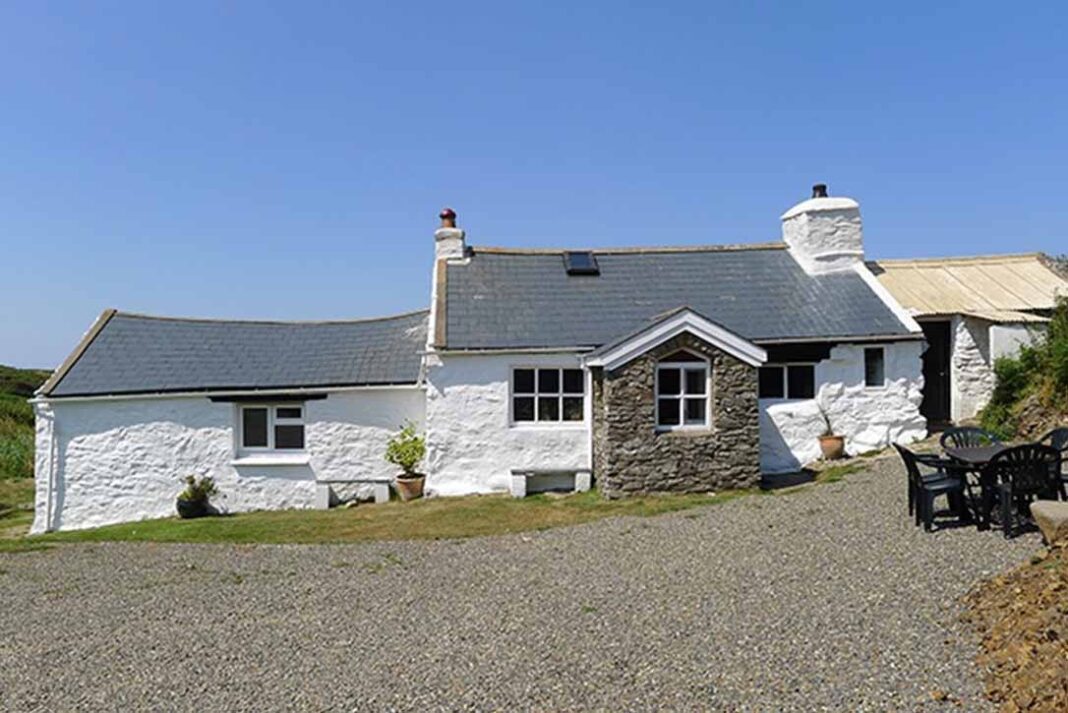 A letting agent was sprayed in the face with a fire extinguisher by a woman self-isolating at a holiday cottage without the owner’s permission during lockdown.

Mignonette Goodchild was found to be staying in the remote Pembrokeshire holiday let when the agent, accompanied by three police officers, arrived and told her to leave.

Swansea Crown Court heard that she had apparently moved into Coastal Cottages on Strumble Head in Pembrokeshire at the beginning of April, although it wasn’t known how the 42-year-old got into the empty house as there was no sign of forced entry or damage.

When the letting agent and officers arrived, they found an expensive Mercedes car parked outside, while Goodchild could be seen through a window holding a saucepan lid.

The officers identified themselves and the agent let herself in using a key but was quickly driven out by a screaming Goodchild, who sprayed a fire extinguisher in her face.

One of the officers was also sprayed with foam by Goodchild, who was physically and verbally aggressive; during the struggle she punched a male PC causing a cut on his face, shouting: “You are in danger” and “Talk to Simon from Spittal”.

Her solicitor said she had been homeless at the time of the incident and was looking for somewhere to self-isolate because of concerns about coronavirus. Goodchild was jailed for 16 weeks.