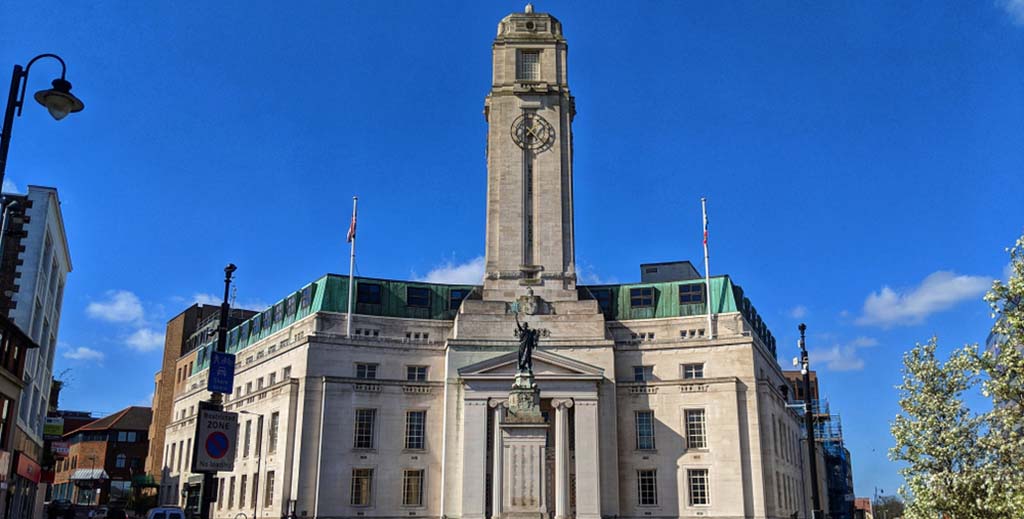 Luton Council has finally got its act together and revealed blanket HMO licensing for the town after a number of false starts over the last few years.

HMOs of any size will now need a licence under its additional scheme which launches on 1st April, while all privately rented properties in South ward which aren’t HMOs will also need to be licensed under a new selective scheme.

The council has previously been thwarted by landlords and letting agents as well as its own ineptitude. Luton tried to introduce a scheme in 2018 when its previous additional licensing scheme ended, but faced significant local opposition and then went silent about its plans until December 2019 when its executive committee rubber-stamped them.

However, a group of agents, landlords and concerned residents got together and formed Luton Landlords and Letting Agents Ltd, whose solicitor launched a legal challenge, forcing the council to admit errors in its implementation and decision making, and the scheme was put on hold.

Councillor Tom Shaw, portfolio holder for housing (pictured), says the new measures will improve a lot of tenants throughout the town, giving them peace of mind that their premises are being regulated.

He adds: “The introduction of these measures raises the game of landlords too as they will need to comply with the law in order to continue renting out their properties.

“Other parts of the country that have introduced this type of selective licensing have experienced improvements in neighbourhoods, which have enhanced the quality of life for all residents and we anticipate the same happening here in Luton.”

The licence fee for an HMO with up to three bedrooms is £488 with an extra charge of £122 for each additional bedroom, while it’s a flat fee of £488 for a selective licence.