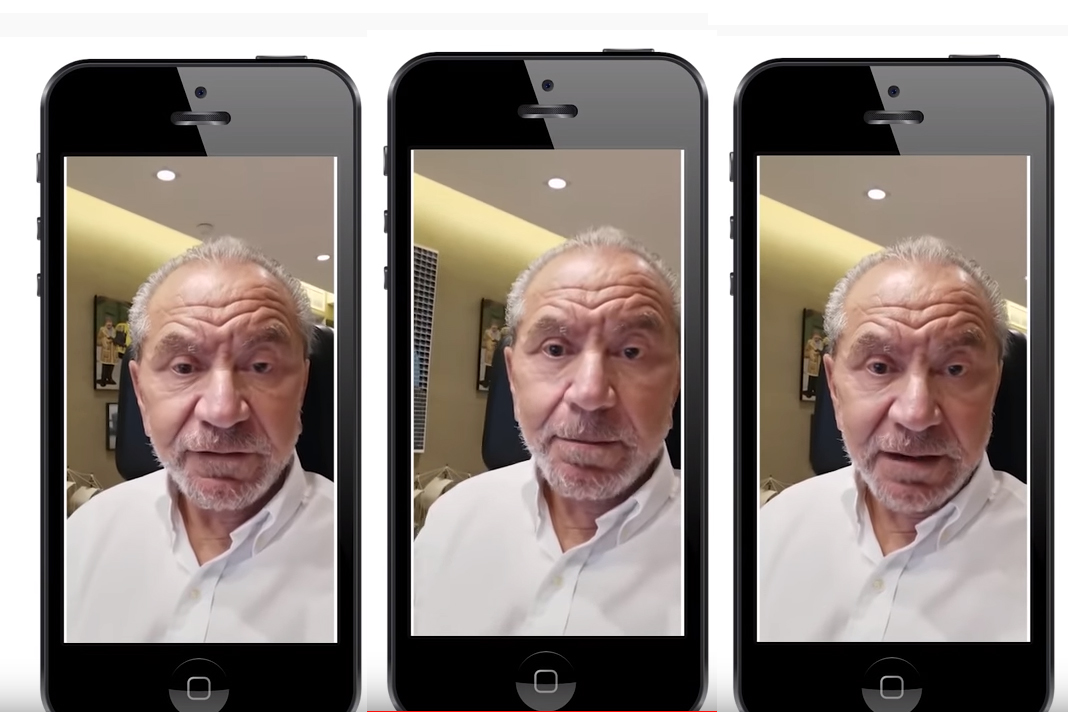 Investigator and former Dragon’s Den participant Shaf Rasul goes to the horses mouth in an attempt to test Leeds’ claims that he was mentored by Sugar.

Lord Sugar has snubbed controversial ‘property trainer’ Samuel Leeds in a video message denying all links with the self-styled guru.

The TV tycoon rubbishes claims made by Leeds – head of property investor training ‘academy’ Property Investors – that he was mentored by Lord Sugar, in the short film where he sets the record straight.

“I don’t know Samuel Leeds,” asserts Lord Sugar. “I met him briefly at a conference a few years ago and had a photograph taken with him. Any claims that I have given him business advice and mentored him are pure fantasy and completely untrue.

“It upsets me that he misleads people into pretending to be an associate of mine, especially after I instructed my lawyers to have him remove anything pertaining to this nonsense from his social media and website.”

Former BBC Dragon and entrepreneur turned investigator, Shaf Rasul, got the interview after he decided to fact-check claims made by Leeds, prompted by pictures circulating on the internet of the pair together in 2019.

Leeds then went onto make a connection to justify the cost of his training courses, claiming: “I paid Lord Sugar for mentoring with him.”

Rasul received an unequivocal response from Lord Sugar and tells viewers not to be fooled by celebrity photos and says it’s easy to make claims on a picture.

“Every year, there are dozens of charity fundraisers…you can buy an enhanced ticket for a couple of grand which allows you to do a ‘meet and greet’,” says Rasul.

In January, the BBC’s Inside Out investigation team broadcast a programme highlighting the tragic case of Danny Butcher, a former soldier who killed himself after trying to clear his debts by enrolling on a £13,000 course run by Property Investors.

Watch the video in full.