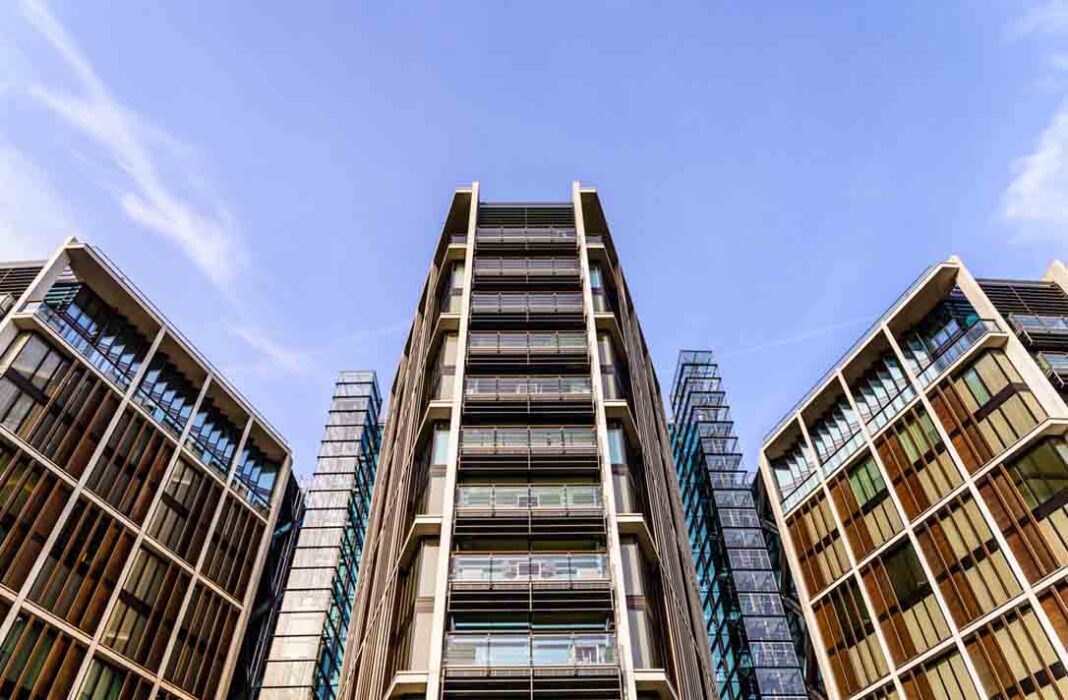 New prime London lets were down 30% in July compared to this time last year with fewer overseas students, corporate relocations and a lack of new jobs in the capital all impacting demand.

According to the latest research from Lonres, while July was the busiest month so far this year for prime lettings, with the number of new lets agreed up 41% on June levels, activity still lags behind volumes it would usually expect in the traditionally busy summer period.

Usually keen renters, a recent report by King’s College and The Harvard Kennedy School suggested overseas student numbers in London could fall by up to 75% this academic year.

Lonres reports stock volumes at the beginning of August were 42% higher than at the same point a year ago, however there were just 2% more new instructions in July compared with last year, down from a 28% increase in June.

Head of research Marcus Dixon (right) says this is taking its toll on achieved rents as choice increases for prospective tenants and they become more inclined to negotiate on asking rents.

“Comparing rents achieved in June and July this year with the same period in 2019 shows an annual fall in achieved rents of 8.4%.

“In July, tenants were able to secure an average discount of 8.2% off initial asking rents, down from 3.9% at the same time a year ago,” he says.

“A slowdown in the number of new homes being listed to let will be welcome news for landlords concerned about competition for their rental properties.

However, greater stock availability means that many will still need to be realistic in their expectation on achieved rents if they are to avoid lengthy void periods.”