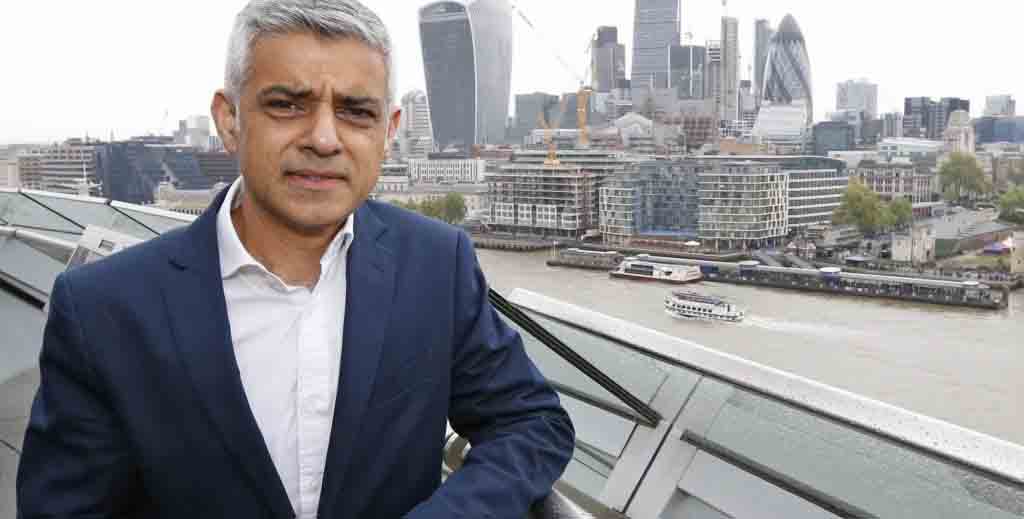 Sadiq Khan has warned that Londoners could see private rents rise by almost 20% over the next five years unless he gets powers to control the sector, emboldened by his recent re-election.

The capital’s mayor cites new analysis by City Hall which shows that, if left unchecked, average asking monthly rents in the capital could rise to almost £2,300 by 2025.

Despite the cost of renting falling in some parts of London during the pandemic, it still has some of the highest rental costs in the world, with Londoners paying on average 35% of their income on rent.

Khan was re-elected in May, pledging to lobby the government to give him the power to introduce rent controls through a proposed London Private Rent Commission.

He has also called for powers to freeze private rents to protect renters from the ongoing financial impact of the pandemic.

Since being in office, he has introduced two online tools enabling Londoners to name and shame rogue landlords and allowing renters to check whether their landlord has a property licence.

Khan says he plans to stand up for London’s renters by transforming tenancy laws and wrestling back control of runaway rents. “Todays’ analysis paints a stark picture of the next five years if landlords are allowed to increase prices unchecked,” he adds.

“If we want the next generation of nurses, police officers, transport workers and key workers to train and work in the capital, we have no option but to keep a check on spiralling rents.”

Alicia Kennedy (pictured), director of Generation Rent, says: “Over the past decade it has become impossible for many people to live close to their workplace or support networks they rely on, while others cannot afford to start a family.

“Without urgent action on rent levels, more Londoners will face these dilemmas in the 2020s and quality of life will deteriorate.”

Timothy Douglas, (pictured) Policy and Campaigns Manager for Propertymark, says: “Letting agents and landlords have been, and continue, supporting tenants through the pandemic, which includes agreeing to reductions in rent in order to sustain tenancies and this should be reflected in the Mayor’s approach to housing going forward.

“There is no evidence that rent controls prove to be effective and they generally lead to unintended consequences that reduce investment, drive down standards and lessen the number of properties available to rent. Additionally, the Tenant Fees Act introduced a cap on deposits and limits the charges that tenants face.

“High demand coupled with a shortage of supply is usually the reason for increased rents. Consequently, if the Mayor is concerned about the cost of renting he should be working with Councils across London to build more affordable homes as well as freeing up land under his control for development.”