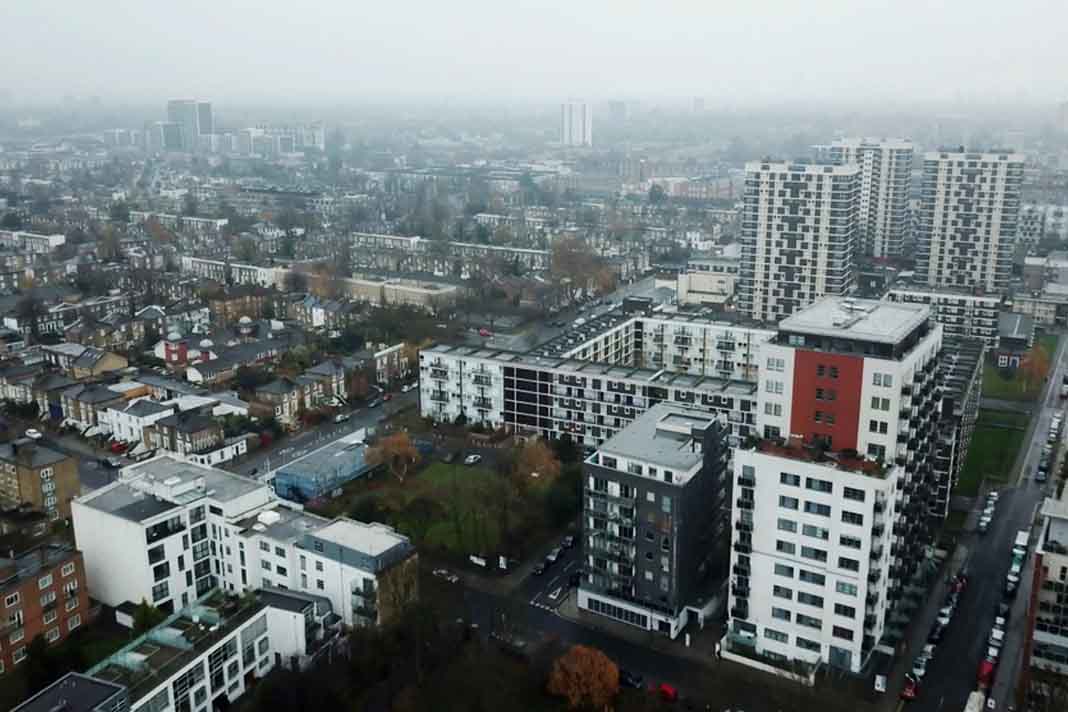 Spokesperson at Hackney council says that although they support the campaign politically, no responsible council could ever urge tenants to stop paying their rent even during the pandemic.

Hackney Council has refused to endorse a London-wide campaign to stop tenants paying rent, saying it fears a deluge of evictions once the temporary eviction ban ends.

The Labour-controlled council – known for its militant political stance – believes the deferral of rents and temporary ban on evictions due to lift on 29th June – could result in a raft of court orders in the following weeks; it has only had three enquiries from renters during the last seven weeks.

Tenants across the capital are being urged to withhold enough of their rent to meet their basic needs, including food and bills, by pledging online at www.cantpaywontpay.uk, driven by the London Renters Union which is co-ordinating a rent strike movement.

Last month, tenants in Somerford Grove in Stoke Newington threatened to go on rent strike after their landlord refused their block discount on payments during the crisis. However, a council spokesman tells LandlordZONE: “We don’t have any specific estimate for increase in cases, which is in itself part of the problem, but we do anticipate a large increase in eviction and homelessness cases when existing protections for renters ends or if landlords begin to claim deferred rent.”

She says: “While politically I would have a lot of sympathy for the position that the people proposing that action took, it would be remiss of us as a local authority and as elected councillors to say to people that they should stop paying their rent.”