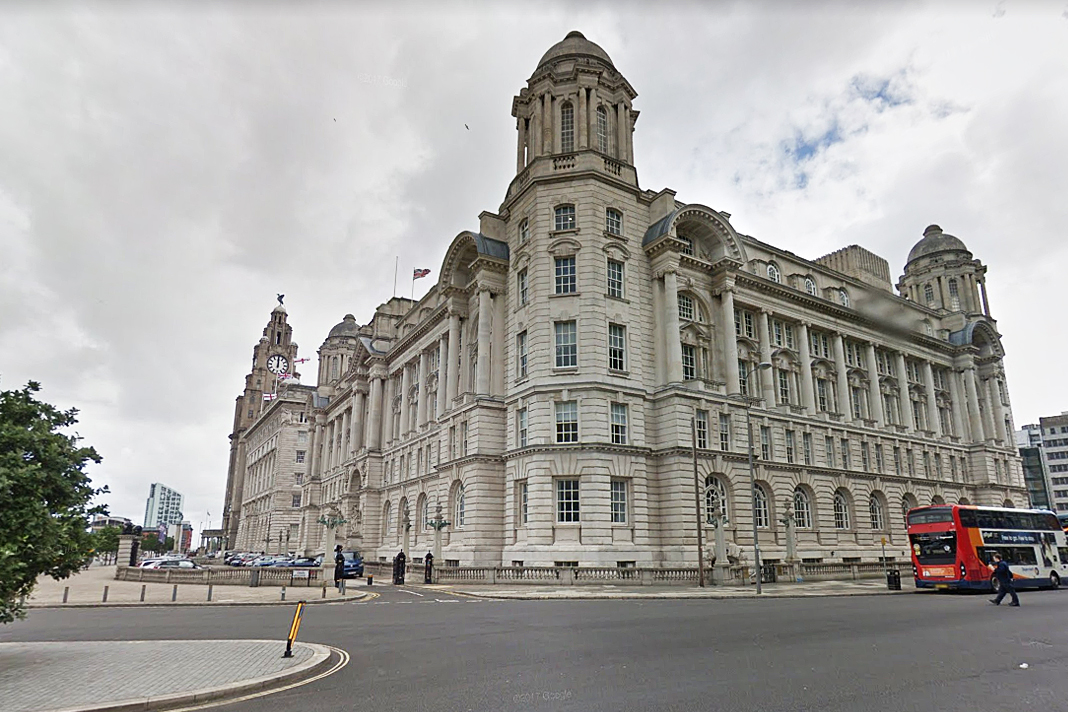 After having an application to renew its city-wide scheme refused by Housing secretary Robert Jenrick last month, Liverpool councillors say they have a ‘moral obligation’ to regain its powers.

Liverpool Council is to fight a Government decision to block the renewal of its controversial selective licensing scheme.

It has applied for a judicial review after Communities Secretary Robert Jenrick turned down its application earlier this year to keep the city-wide scheme going until 2025.

Liverpool mayor Joe Anderson says the council has a moral obligation to tens of thousands of residents living within the city’s private rented sector to ensure the scheme continues.

“Over the last five years our officers have come across people whose landlords are happy to take their rent while allowing them to live in appalling conditions with unsafe electrics, gas supply and no fire doors to protect them in the event that a blaze breaks out,” says Anderson.

The previous five-year scheme ended on 1st April, during which time there were 51,764 property licences in force, issued to 10,074 licence holders.

The council’s team conducted over 34,000 compliance checks of properties and identified 65% as not being fully compliant with licence conditions on their first visit.

It made more than 300 successful prosecutions that led to fines and says all current cases with the legal team will continue to be processed and taken to court where necessary.

However, the Residential Landlords Association opposes the city-wide licensing scheme and says Liverpool’s running of the current scheme left much to be desired, with long waits for licences and a focus on minor, often administrative breaches, rather than tackling the worst property management and conditions.

Alongside the review, Liverpool Council is also looking at submitting another application to the Government for a substantial landlord licensing scheme.