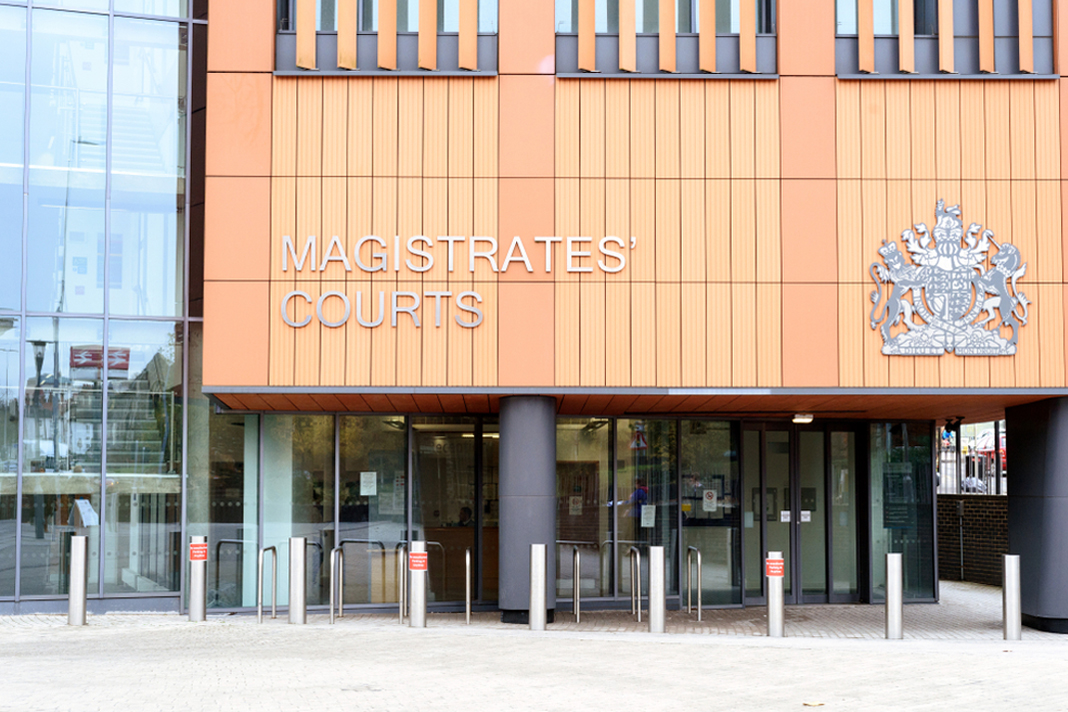 Rogue landlords who ignore local licensing and operate properties that are dangerous and filthy are increasingly facing huge fines, LandlordZONE can reveal.

A landlord in Slough is the 12th in the UK over the past four weeks to be fined more than £10,000, revealing an escalating effort by local councils to bring errant landlords to book and apply for huge fines and costs.

Mohammed Khaliq, of Salt Hill Drive, Slough, was found guilty of six offences under the Housing Act, including failure to licence his property in Durban Road West and operating an HMO that was unsafe, in a poor state of repair and dirty.

For these offences, he has been fined more than £27,000 for allowing 10 people to live in unsafe and dirty conditions at his HMO in West Watford.

The house had no working smoke detectors, the kitchen was dirty and in poor condition, there was inadequate drainage to a shower and the garden was full of rubbish.

A police officer, two environmental health officers from Watford Borough Council and one of the previous tenants gave evidence at the hearing at St Albans Magistrates Court, where Khaliq was fined £17,000, ordered to pay a victim surcharge of £181 and full costs of £10,488 to the council.

Elected Mayor of Watford, Peter Taylor, says: “Many landlords provide high quality standards for residents. However, this successful prosecution has shown that we will act against rogue landlords who do not respect their tenants.

“People renting a home have the right to expect it is maintained to a decent standard and not be exploited or put at risk of harm. We will continue to work with the police to protect the rights of those living in private rented accommodation in our town.”