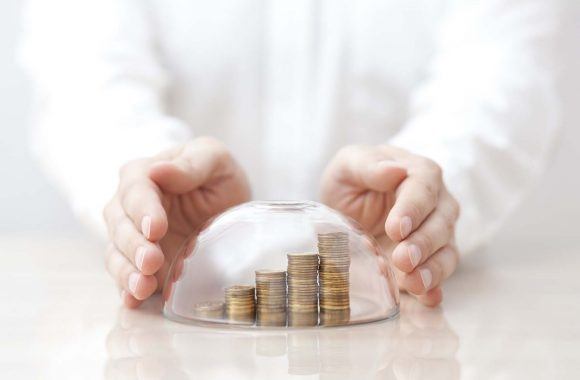 The Government has decided to amend the legislation regarding mandatory client money protection (CMP) rules.

Mandatory CMP for letting agents was introduced in April 2019, and originally gave agents a 12 month grace period to comply with the requirement of keeping client money in a segregated client account.  Letting agents are now going to have another year to comply, effectively pushing the deadline back to 1 April 2021.

The decision came as a result of agents experiencing numerous difficulties opening client accounts with banks and building societies. Some agents reported that they were informed that they would need to open separate accounts for each landlord rather than a joint account, while others were reportedly rejected due to the lettings sector being considered too high risk.

Eddie Hooker, CEO of Hamilton Fraser, parent company to the Government authorised scheme, Client Money Protect, commented: “Although agents have been given an extra year to prepare for the new legislation regarding client money protection, this is not a green light for them to delay taking action. It is very important that agents have a CMP scheme in place, and for those who do not, it should be considered a top priority. Landlords should always carry out due diligence on their letting agent, including checking that they are signed up to a client money protection scheme. If your agent isn’t protected and they go into administration, all of the money they hold belonging to you and your tenants could be lost.”

David Smith, policy director of the Residential Landlords Association (RLA) commented: “The CMP regulations required that all agents had a pooled client account by April 1, 2020. Otherwise the various CMP schemes would have been obliged to throw them out.”

By delaying the implementation, the Government reportedly aims to resolve the current issues that letting agents are facing.

“The Government is apparently working with banks and producing updated anti-money laundering guidance to make clearer that the lettings sector is a low risk and should not be seen by banks as a problem” – David Smith.

Chief Executive of ARLA Propertymark, David Cox, said: “Although the Government is giving agents an extra year to comply with The Client Money Protection Schemes for Property Agents Regulations, it’s vital tenants and landlords still have a route to reimbursement during this time should the agent they’re dealing with go out of business or misappropriate client funds.”

In this earlier article, Hamilton Fraser highlights what can go wrong when a letting agent is not signed up to a client money protection scheme.