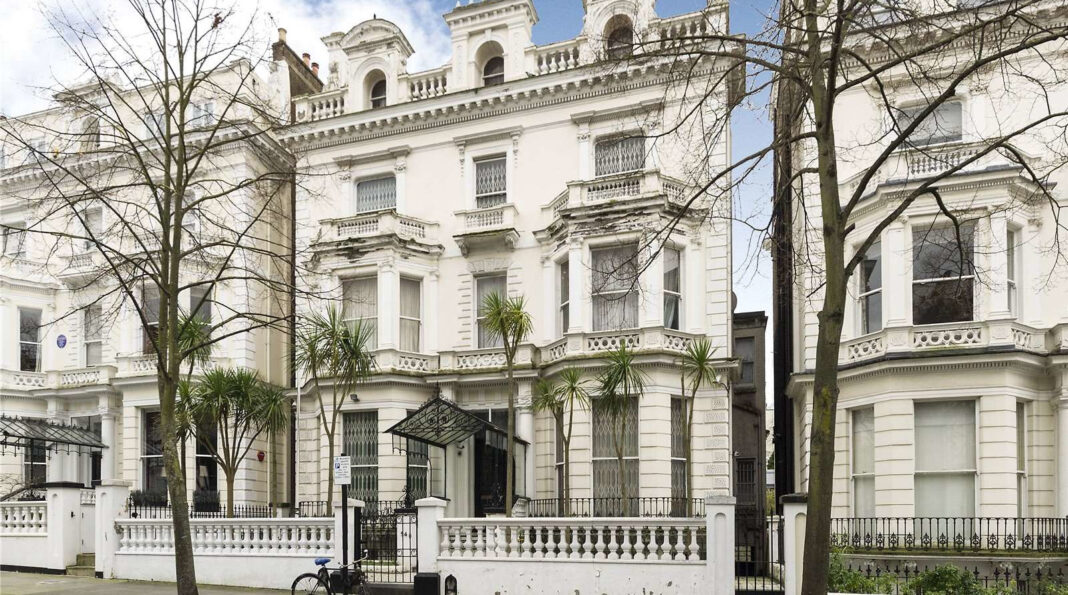 In a recent appeal court ruling, in 89 Holland Park Management Ltd v Sophie Louise Hicks (2020), Hicks was a property developer wanting to develop a property that was subject to a restrictive covenant from an adjoining property. The management company was the owner of the freehold of 89 Holland Park, London.

Consent was required from the freeholder (89 Holland Park) of the neighbouring property.

However, the neighbouring property was occupied by five separate leaseholders of flats and the benefit of the covenant was incorporated into their leases.

The flat leaseholders rejected the development plans based on aesthetic reasons and disruption, but the developer argued that the freeholder had the final say and could only object based on the impact that the works might have on the freehold interest, not on the interests of the leaseholders.

The management company having the benefit of the restrictive covenant appealed against a previous decision that it could not withhold consent to an application for planning permission for the residential development of the neighbouring plot. This work was to be carried out by Sophie Louise Hicks, the owner of the plot and an architect.

There was a complicated background to the ownership of the plot, but in earlier proceedings, the court held that both the company and the lessees were entitled to the benefit of the covenants by which the architect was bound and the company was entitled to withhold consent but could not do so unreasonably.

The architect’s applications for consent under both clauses were refused. Her proposed design incorporated a glazed cube entrance at ground level giving access to subterranean floors. The company’s refusal was based on aesthetics, disruption caused by construction, the risk of damage to trees, and concern over subsidence.

The previous court held that only the company was entitled to enforce the covenant, not the leaseholders, and it was only entitled to consider its own reversionary interest so could not object on aesthetic or environmental grounds.

The Court of Appeal held that the freehold owner was entitled to take into account the leaseholders’ interests and consent could therefore be refused on aesthetic grounds.

A company with the benefit of a restrictive covenant was therefore entitled to refuse consent to development of a neighbouring plot on aesthetic grounds. Also, the company shareholders, who were leaseholders of the flats in the neighbouring property, of which the company was the freeholder, were also entitled to enforce the covenant.