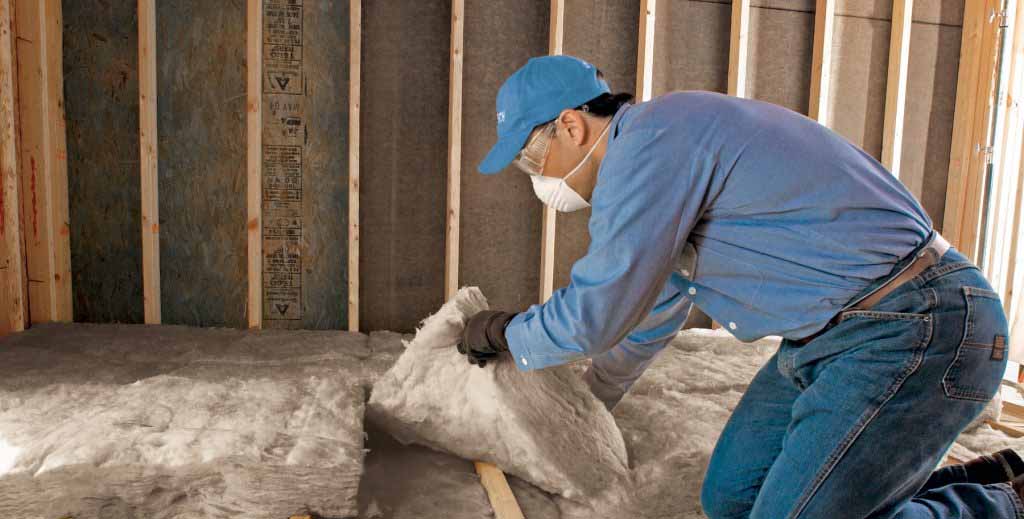 A major mortgage lender has backed calls for landlords to be given more time to upgrade properties to the new EPC minimum standard.

Richard Rowntree, MD of mortgages at Paragon Bank, says the proposal that all new tenancies must have an energy rating of at least C by 2025, and all tenancies by 2028, puts too much pressure on landlords, particularly following coronavirus, and could threaten already strained stock levels.

Last November, The Lettings Industry Council (TLIC) wrote to the Ministry of Housing, Communities and Local Government, urging a more staggered approach to improving energy standards in the private rented sector than those put forward by the Department for Business, Energy and Industrial Strategy (BEIS).

Says Rowntree: “Under TLIC’s proposals, all tenancies would have an EPC rating of C by 2030 – only two years later than the BEIS proposals – and improvements would be phased. This a sensible approach that recognises the need to improve the carbon footprint of the sector, whilst acknowledging the damage that inflexible proposals could cause.”

TLIC chair Theresa Wallace (pictured) tells LandlordZONE that she hasn’t had a response to its proposal but says: “I an email BEIS recently to ask what their next steps were following their consultation of this.

They responded to say that they will publish a government response in due course, which would set out more details on next steps.” She adds: “I have also asked BEIS to look into electric heating which apparently doesn’t score so well on EPCs yet it’s meant to be more energy efficient.”

Rowntree adds that landlords will need finance and innovative solutions to cope with the changes. “We have made a start in this area with the launch of our 80% LTV rates for properties with an EPC rating of A to C, encouraging landlords to invest in more energy efficient stock.”