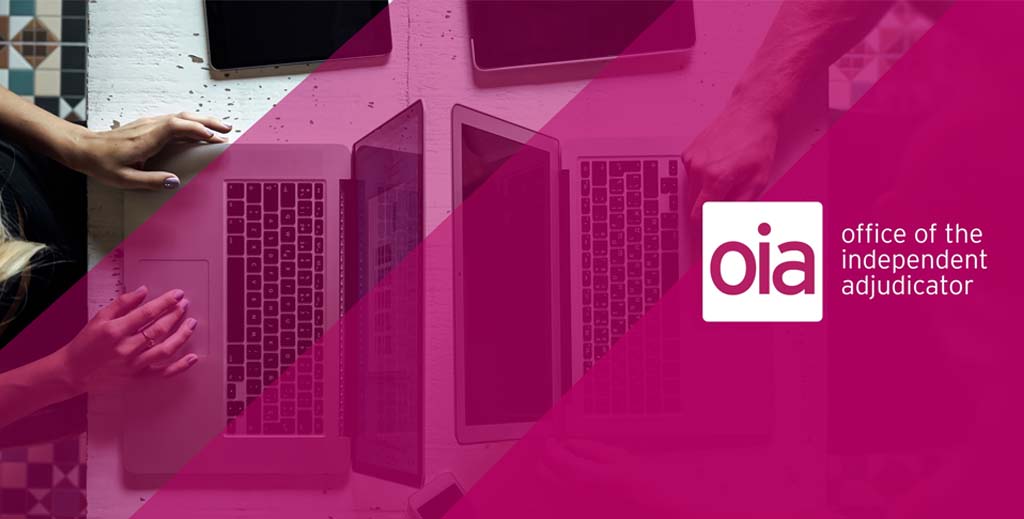 The independent education complaints adjudicator has rejected a student’s rent refund claim after they moved out of their student accommodation at the start of the pandemic.

In a case likely to set a precedent for other landlords, The Office of the Independent Adjudicator for Higher Education (OIA) ruled that the accommodation provider had done all it could under the terms of its agreement.

The student had moved out of their accommodation block in March 2020, just before the first nationwide lockdown was announced, and asked to be refunded for a six-week period from that date.

In its adjudication, the OIA said the student’s accommodation wasn’t completely closed and that some students had stayed, while others (including this student) left their belongings.

Their agreement wasn’t formally terminated by the student or the provider.

It added that like many providers, it had decided not to ask students to pay the third instalment of accommodation fees, regardless of whether they had stayed on or left.

This meant that those who were unable to move out weren’t disadvantaged. It said: “The provider made this decision quickly and told students about it before the end of March. We thought that this was a fair approach in a very challenging situation.”

In a Commons debate on Monday about financial support for students, Education Minister Michelle Donelan defended the government’s record when quizzed by MPs.

Cat Smith, Shadow Minister for Young People (pictured), reminded her that the Prime Minister had previously talked about compensation for those who were legally unable to return to accommodation that they have to pay for.

Donelan said those with private landlords should ask for hardship funding help from colleges and added: “Accommodation providers are autonomous, but the government urge all large providers to have students’ interests at heart and provide refunds.”

Read advice on picking students for your accommodation.