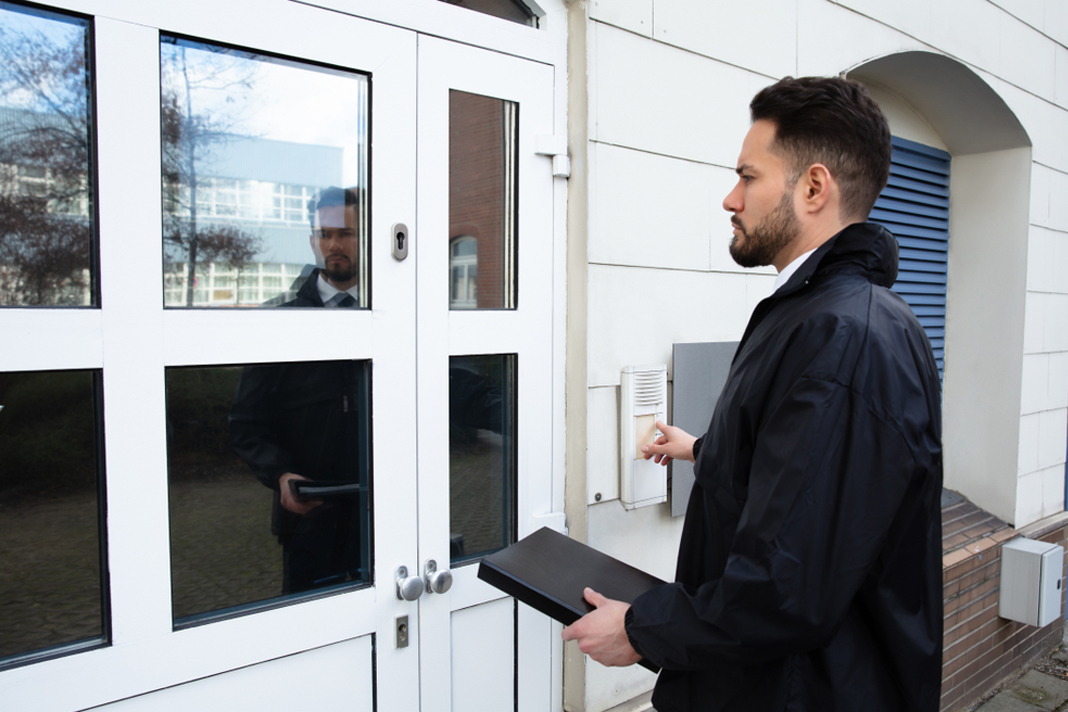 Claims by housing groups such as Shelter and Generation Rent that England faces an evictions ‘tsunami’ at the end of this month are significantly wide of the mark, research by a leading industry accreditation scheme has revealed.

Safeagent’s survey of 106 letting agents found that most dismissed fears of widespread evictions as a result of the pandemic; 36% of firms said they didn’t believe any tenants would be evicted after the ban ends, while a further 57% said it would be less than 10%.

The majority said this wasn’t down to arrears built up during the pandemic, but planned proceedings or non-payment of rent before March.

In terms of arrears, 74% of agents said that the proportion of their tenants who haven’t been able to pay their rent over the past three months was less than 10%, while one in ten said it was between 10-20% of tenants, and 8% said none of their tenants were in arrears.

For those who are in arrears, most tenants were behind by one or two months (42% and 44% respectively) while only 5% of firms said tenants had arrears of more than three months.

Safeagent chief executive Isobel Thomson says the results show that the rhetoric emanating from lobbying groups around arrears and the likely number of tenants to be evicted because of their inability to pay rent, doesn’t give the full picture.

“We know times are hard, but we also know how much good work is being done by agents and landlords to maintain tenancies,” she says.

“Agents are not seeing high numbers of tenants in arrears and they are reporting landlords being sympathetic and willing to work with their tenants to find solutions.”

Safeagent’s comments and research follow a recent exchange between housing minister Christopher Pincher and Labour shadow housing secretary Thangam Debbonaire, during which Pincher said: “I do not see this tsunami that the hon. Lady seems to suggest.

“I am sure she will not mind me saying so, but when I spoke to Baroness Kennedy yesterday, she also said that she did not believe that a tsunami of evictions was at all likely. We need to be very careful with the language we use, and to not spread fear among potentially vulnerable people — tenants as well as landlords — where fear should not exist.”