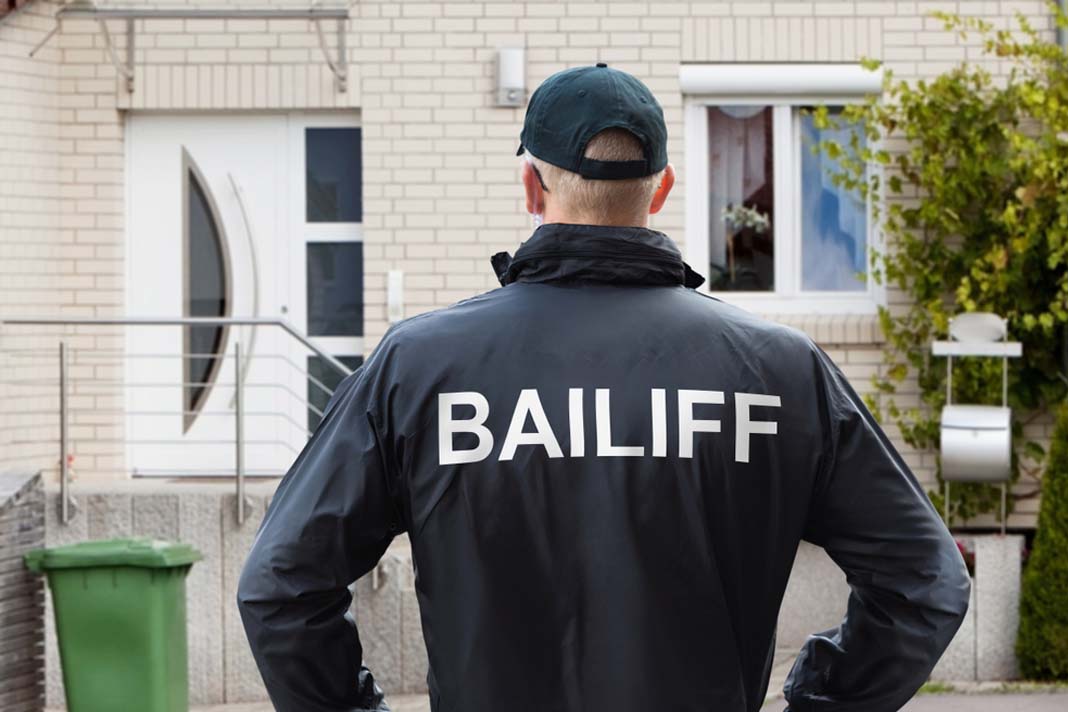 Pressure is growing on the government as landlord, tenant and consumer groups call on ministers to make a decision on extending the current three-month evictions ban past June 25th, when it expires.

The government has less than 14 working days to make the decision, but Shelter has already claimed that it has seen growing number of renters contact its helpline who are worried about paying their rent, and has called for evictions to be suspended until the economic situation stabilises.

Also, Shelter has been backed by the Chartered Institute of Housing, several leading Law Centres and Generation Rent, while four Labour MPs today wrote to housing secretary Robert Jenrick calling on him to write off tenant rent arrears and freeze rents.

“We can’t leave tenants to rely on the charity and good will of their landlords,” said one of the four, Bell Ribeiro-Addy. “We need binding legislation and stronger financial support to make sure people aren’t left facing homelessness or bankruptcy.”

The Jospeh Rowntree Foundation has pitched in today as well. It says 37% of tenants are worried about being able to pay their rent when the coronavirus lockdown ends.

But the National Residential Landlords Association (NRLA) says it has yet to see hard figures on whether rent arrears are becoming more common, and is undertaking its own research into rent arrears, the results of which are due to be published soon.

As we reported last week, leading lettings agency Belvoir found that only 3% of its tenants had fallen behind with their rent.

The NRLA’s CEO Ben Beadle reckons that the most likely outcome on June 25th is that the courts will be allowed to re-start possession hearings but that a robust pre-action protocol will be put in place to ensure that court action is the last, rather than first, resort.

This would not go down well Shelter, Citizens’ Advice, Generation Rent and Acorn, all of which are pushing for a heavier hand to be employed to control evictions.

The Coronavirus legislation enables the government to do this, but the preparations under way at many county courts for a possession hearing re-start on June 29th suggest an extension is unlikely.