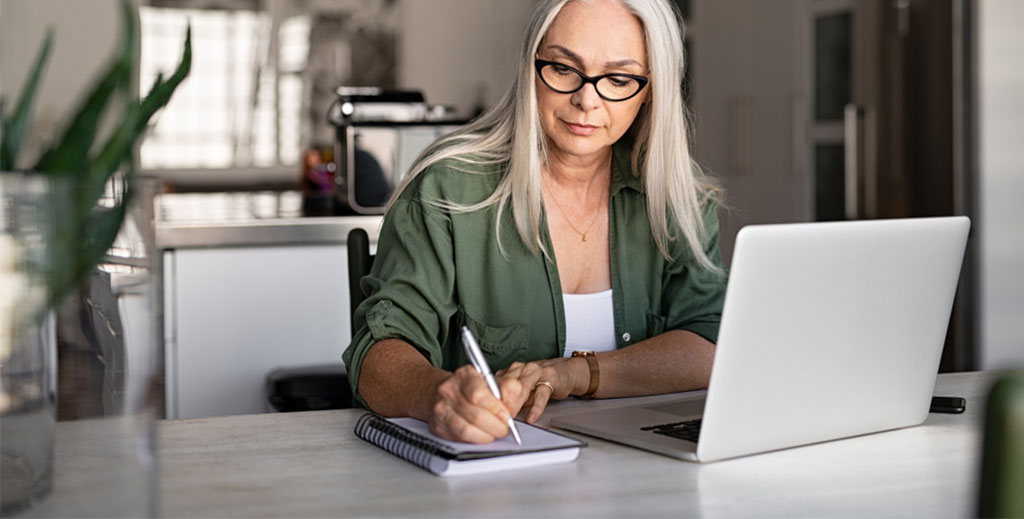 One of the UK’s largest providers of buy-to-let mortgage products TMW has returned to offering 80% loan-to-value (LTV) mortgage but added a green sting in the tail to the offering.

Until now it, like most other lenders, it had been requiring landlords to provide a 25% deposit via a 75% LTV.

The Mortgage Works (TMW) which is the intermediary platform run by the Nationwide, says the new 80% LTV loans will be for purchases, remortgages and further advances, and include buy-to-let, let-to-buy and limited company landlords.

But the lender has joined other smaller mortgage providers to insist that rental properties must have an EPC rating of C or above.

Until recently, only a clutch of smaller specialist mortgage lenders and building societies had stipulated a minimum EPC rating of C, instead following the current legal minimum of an E rating.

Lenders like TMW are essentially moving ahead of government policy. Ministers last year announced that they intend to bring in a minimum EPC ‘C’ rating for all rented properties by 2030.

Daniel Lee, Principal Broker at Total Landlord Mortgages, says TMW’s decision to begin once more offering 80% LTV mortgage is a significant vote of confidence in the buy-to-let market after a difficult period during which, for example, many lenders withdrew entirely from HMO mortgage lending.

“The requirement for an EPC C or above is also an indication that TMW is behind the government’s environmental policy agenda and that landlords need to take the green performance of their properties more seriously in the coming months and years,” says Lee.