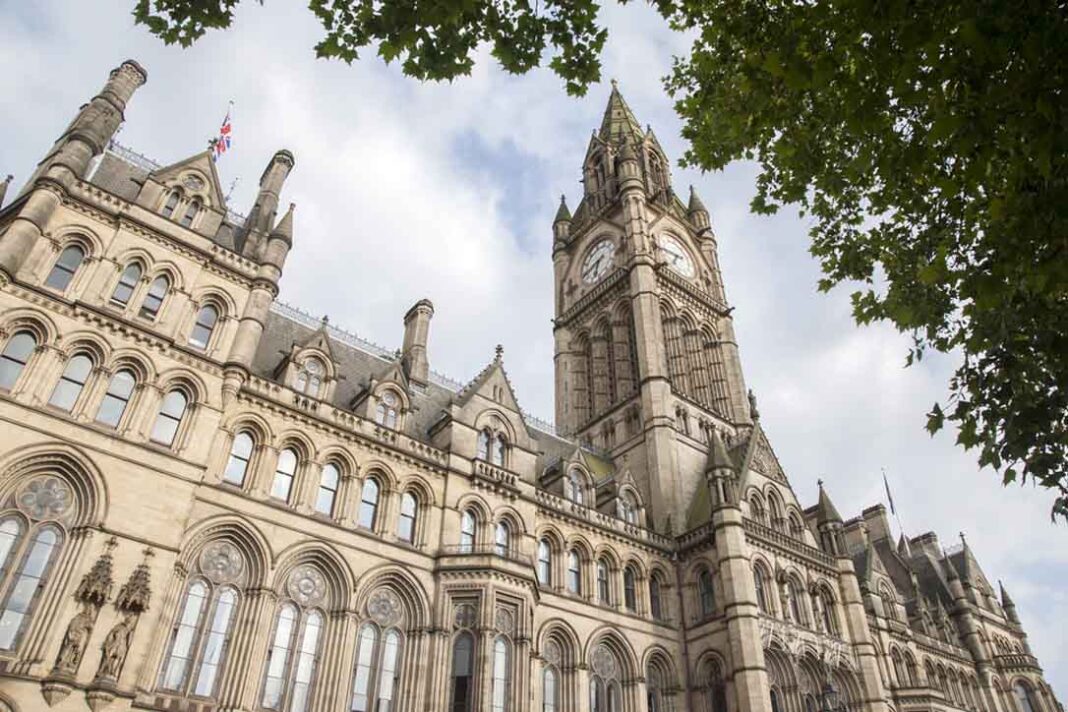 Manchester aims to double the size of its selective licensing scheme by adding another 1,884 properties in eight areas.

It points to the success of its first scheme in Crumpsall which recently ended, where 372 properties were licensed and landlords were fined £36,000 for housing offences.

There are currently seven live selective licensing areas in the city. If the new areas are approved, landlords there would have to pay for a licence in spring 2023.

Councillor Gavin White (pictured), executive member for housing and development, says there’s clear evidence from the first scheme in Crumpsall that serious issues have been found.

He adds: “There is no place for rogue landlords in our city – we want those landlords to know that this is unacceptable and we will do everything in our power to bring them to account. These eight new schemes across the city will help us to achieve that.”