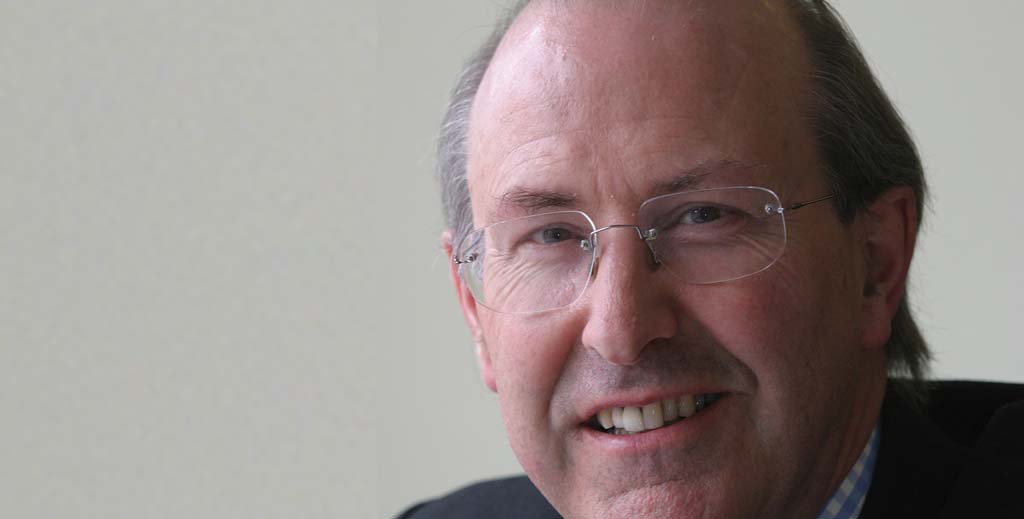 Lord Best (pictured), chair of the Affordable Housing Commission and a House of Lords peer, calls on the government to purchase private rentals for social housing

Best says that the private rented sector (PRS) is “unwilling and unable” to house people who are in greatest need.

Only social housing would suit their needs, he suggests, and that as those landlords who are seeking to exit the private rented sector should have their properties taken off their hands by the government.

A housing specialist with many senior roles and experience in the sector, Lord Best says that there are over two million households renting in the private rented sector who are “under housing stress”.

12 months ago, the Affordable Housing Commission (AHC) published a major report which highlighted what it called “the damaging social and economic effects” of the steady migration over recent years from social housing to private renting. The coronavirus pandemic, he says, has heightened and underlined the problem.

Over the last 20 years or so the social housing sector has been reduced by around 50%, with a corresponding increase in private housing. This, the AHC report – organised by the Smith Institute and funded by the Nationwide Foundation – points out, has shown how affordability had been adversely impacted.

The systemic tenure shift has resulted in considerably increased poverty and inequality as millions more households can only access housing that costs “a huge proportion of their incomes”, the report concludes.

Households devoting more that 40% of their income to rent reside predominantly in the private rented sector, and this is the group, the AHC says, are at highest risk.

Therefore, the AHC is calling for a £1.3bn fund to convert private homes to social housing.

During this pandemic, available figures show that several hundred thousand private rented sector tenants are in debt and have built-up rent arrears. The Commission says that the pandemic has highlighted “the fragility and vulnerability” of the poorest section of the PRS which depends on around 2.5 million private landlords.

Most of these landlords, the AHC report says, own only one or two properties and many are relying on their income from rents, not just for living expenses but also for mortgage payments and management costs.

On the on hand, many tenants have only been kept afloat and averted financial disaster because of the temporary extensions to an eviction ban, and a huge case backlog in the courts.

“Even before the pandemic we could see how PRS rent levels were driving families below the poverty line,” says the AHC.

In addition to the costs, people living in these locations have been the hardest hit by COVID, with overcrowding and a lack of outside space.

The AHC is arguing that there is an urgent need to “re-balance” rented housing by refunding the social housing sector and “recognising that the PRS is not suited to housing all those who must now turn to it.”

The government for its part has been discouraging further growth of the PRS with a tougher tax and regulatory regime and more legislation in the pipeline in the form of a Renters’ Reform Bill.

The government still has a target of 300,00 new homes to be built each year.

Lord Best says: “This may seem the worst time ever to be seeking a huge increase in government investment in affordable housing. The government has never been deeper in debt. Decarbonisation and building safety are both requiring billions more.

“But it may also be the best time. Long-term government borrowing has never been cheaper.

“Investing in the rebalancing of rented housing pays back handsomely – in health and social care savings, in an end to housing benefit costs rising exponentially, in improved productivity and economic revival, and, most of all, in redressing the inequalities and miseries which the coronavirus pandemic has so starkly laid bare.”