Home News LATEST: Landlords do not have to return deposits for ongoing tenancies signed... 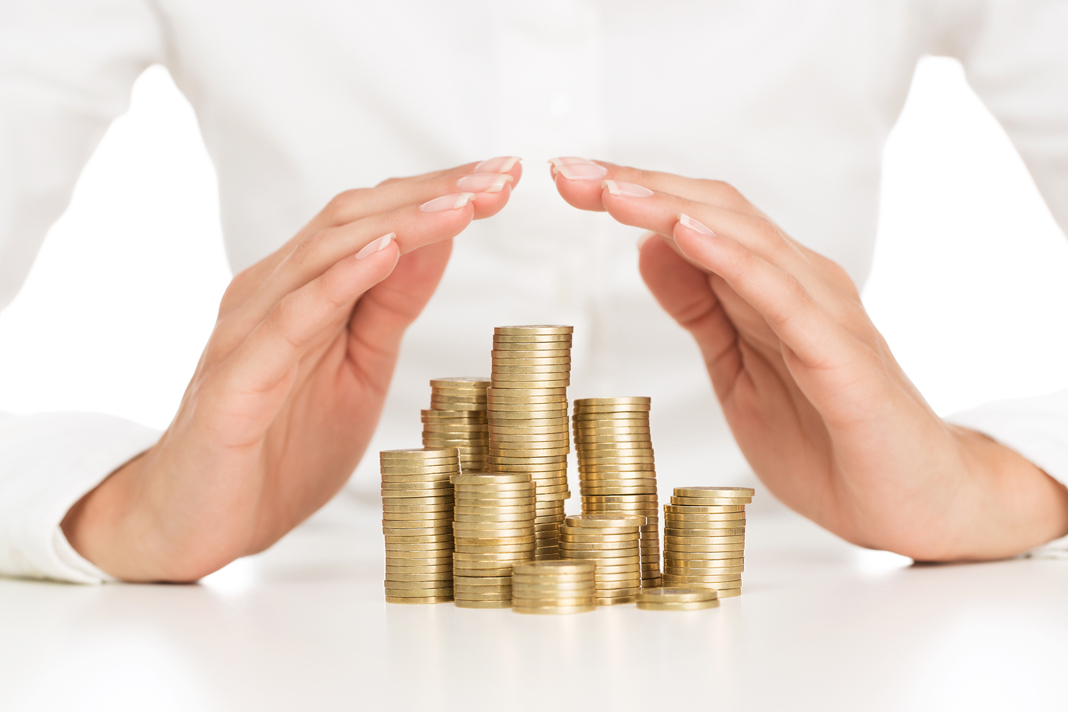 The tenant fees ban and its five-week cap on deposits does not come in fully for all tenancies until later this year, landlords should note.

Government authorised tenancy deposit protection provider mydeposits has reported a rise in calls from landlords and agents who mistakenly believe all deposits must comply with the cap by the end of the Tenant Fees Act transition period on 1 June 2020.

Some of this confusion could be due to an article from the DPS, which incorrectly states that all three of the Government authorised tenancy deposit schemes advise that deposits over the cap amount should be returned to the tenant, including for tenancies entered into before 1 June 2019.

But the cap does not apply to on-going tenancy agreements signed before 1 June 2019.

If the tenancy agreement was signed before that date and rolls into a statutory periodic tenancy, then the deposit does not need to be reduced until it ends or is renewed, and a new tenancy agreement is signed.

At this point the deposit cap will apply and any excess deposit must be refunded.

This wasn’t clear in the Government guidance on the transition period, which came out quite late, but has now been clarified in the Government’s updated Tenant Fees Act 2019: Guidance for landlords and agents.

Head of Dispute Resolution at mydeposits, Suzy Hershman, explains: “We’re advising our landlords and agents that if the deposit was taken before 1 June 2019, and the tenancy is ongoing, the deposit cap does not apply.”

Hamilton Fraser’s new helpline for letting agents, HF Assist, has also received several calls from letting agents, confused about whether they have returned all surplus deposits in advance of the impending transition deadline of 1 June 2020.

HF Assist Project Consultant, Mike Morgan, comments: “While it’s encouraging that so many agents are getting organised, we have been surprised by the calls we are getting on this.

“We’re advising agents that, as well as checking which deposits are over the cap, they need to make sure they check the history of the tenancy too. Knowing when the tenancy started and is ending is key.”

By reducing the cap and refunding a proportion of the deposit to their tenants unnecessarily, landlords and agents are leaving themselves with less protection than they would have had against bad tenants.

Any landlords and agents who took a pet deposit before the tenant fee ban came into force will have to refund the deposit when a new tenancy agreement is signed, as this is no longer permitted under the tenant fee ban. For more information, read the Government’s guidance on the Tenant Fee Act, or you can access mydeposits guidance here . Please note this advice applies to England only.