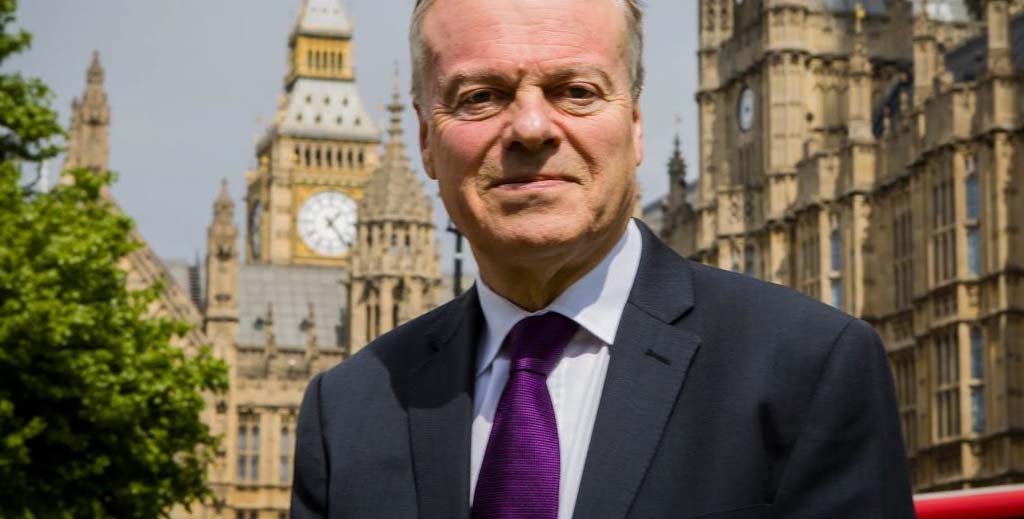 A cross-party group of MPs has urged the government to ensure HMO and other ‘all inclusive’ landlords don’t pocket multiple council tax rebates under its new scheme announced last month.

Scores of households across the country who don’t pay their council tax by direct debit will not automatically receive Chancellor Rishi Sunak’s £150 giveaway, such as tenants in HMOs.

This has caused growing confusion among local authorities about how they will administer the scheme, with some council bosses complaining that they won’t be able to identify many of those without a bank account.

Clive Betts (main picture), chairman of the Levelling Up select committee, says the Secretary of State needs to spell out what will happen in households where tenants pay their council tax to their landlord.

He adds: “Payments must go to tenants and we need to avoid the prospect of landlords receiving multiple rebates. The rebate is welcome but we need to know more from Whitehall about what they are doing to support local councils to deliver this policy and provide firm assurances that councils will not be hit by further costs from administering the rebates.”

About 20 million households in council tax bands A to D – including 95% of rented properties – are set to benefit from the £3 billion council tax rebate, which does not have to be repaid.

But many councils are daunted by the prospect of processing applications from those who do not pay by direct debit.

Dwayne Johnson, chief executive of Sefton Council (pictured), says that in his borough, of the 114,000 properties eligible for the rebate scheme, 38,000 of them do not pay council tax by direct debit, which will cause an enormous administrative burden and opens up the potential for fraud.

Roger Truelove, leader of Swale council, says it is having to trace 55,000 council taxpayers, who in some cases won’t be the payer of the fuel bills. He adds: “We will do all we can to make this work but it looks as though the government thinks that we have unlimited resources to do their work.”

BLOG: Why ‘upmarket’ HMOs are the big growth opportunity