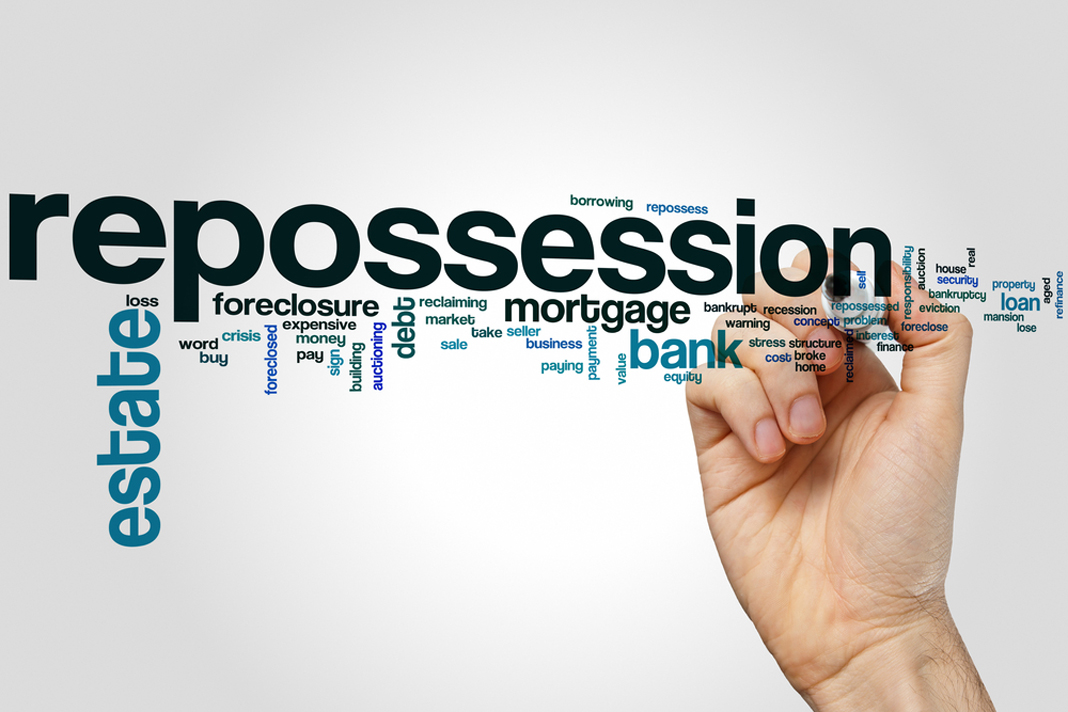 Official figures out today show that the number of landlord properties repossessed by lenders decreased by 9% during the final three months of last year when compared to 2018.

This is part of an ongoing trend, the Ministry of Justice (MoJ) says, that has been taking place since 2014 and reflects tougher lending rules and more lenders keen to prevent landlords losing their properties.

All of the key indicators other than repossessions also decreased including claims (-12%), orders (-12) and warrants (-20%) all of which are stages on the road to repossession for landlords who are struggling to pay their buy-to-let mortgages.

The overall process is also taking longer to get to repossession, suggesting lenders are doing more to help landlords avoid the final sanction, rising by 1.6 weeks to 21 weeks.

But landlord property repossessions continue, even if fewer are taking place.

London is the epicentre of the action and seven of its boroughs are in the top ten highest for repossession rates in the UK, although even in the capital repossession numbers are easing.

“The fall in landlord possession claims is across all regions, with the largest actual decrease seen in London and South East courts,” the MoJ says.

“There were 6,351 London court claims and 4,793 South East court claims in October to December 2019, accounting for 25% and 19% of all landlord possession claims respectively.

“This was a decrease of 11% (from 7,111) for London claims and a decrease of 13% for South East claims (from 5,529) in October to December 2018.” To put these figures in context, rates of repossession among home owners are rising by 11% year-on-year, the MoJ says, following three years of relative stability.