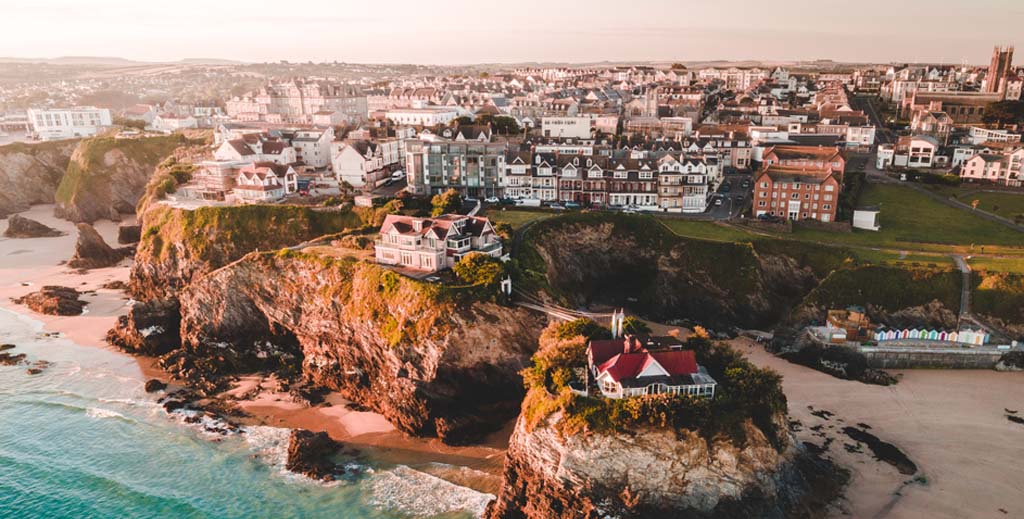 Selective licensing in Cornwall took a step forward yesterday after a council inquiry recommended that schemes should be launched in five key towns.

If this is taken on board by Cornwall Council then landlords in Camborne, Pool, Redruth, Penzance and Newquay (pictured) will face selective licensing.

These represent approximately 11% of all privately rented properties within Cornwall.

The proposals come from an inquiry into rented property standards by councillors, which has spent a year so far on its deliberations.

Its report says that half of private rented housing in Cornwall does not meet the ‘decent homes’ standard compared to 30% nationally.

As well as proposing selective licensing, the report also urges the council to introduce criminal record (DBS) checks for landlords who run HMOs within the existing additional licensing schemes within Cornwall.

Some 700 landlords across Cornwall have already joined its voluntary Responsible Landlord Scheme, who between them own or manage 10,000 properties.

Other proposals to be considered next week include requesting discretionary power to cap rents within Cornwall, enforcing a minimum tenancy term of three years, and restricting rent rises to no more than inflation.

The report will be considered during a meeting of Cornwall Council’s economic growth and development overview and scrutiny committee next week on October 13th.