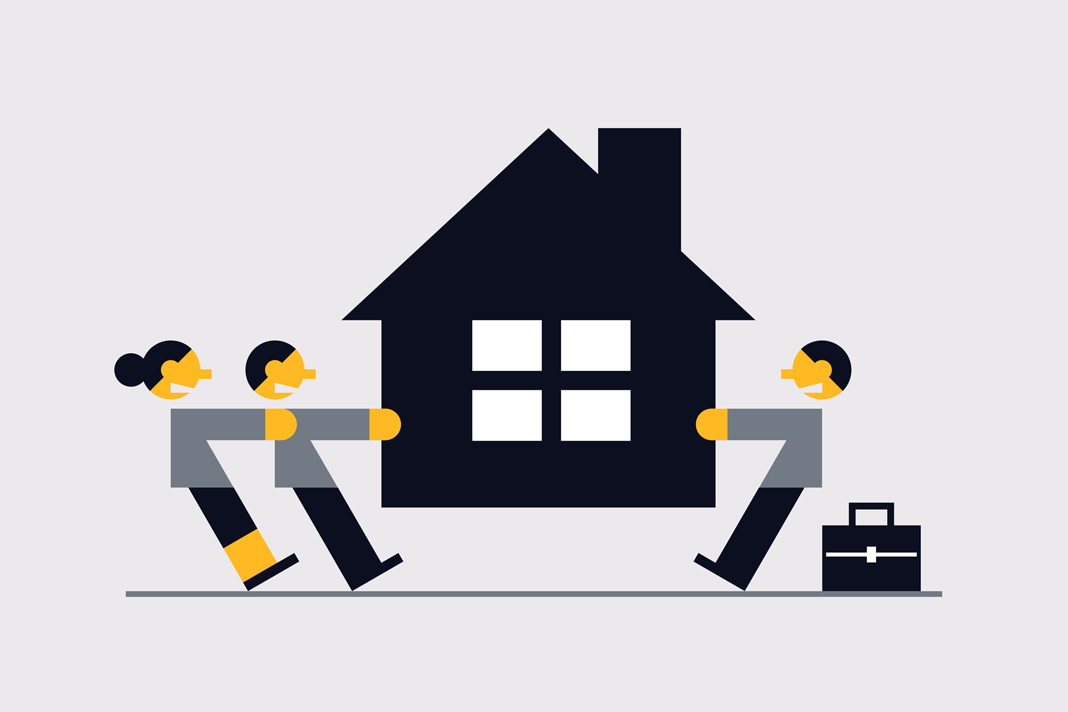 LandlordZONE understands that the huge task of sifting through 1,000’s responses to the government’s consultation on evictions reform, and the likely long process of getting the law through Parliament, will take at least 18 months.

Landlords worrying about when the government is going to turn its plans to abolish Section 21 notice ‘no fault’ evictions into law can relax a little.

It has been revealed that the Ministry of Housing has just six people sifting through the 20,000 or more submissions from landlords and other interested parties following the ministry’s consultation on evictions reform last year.

Section 21 notices are to be got rid of as part of the government’s plans to introduce a Renters’ Reform Bill, part of its manifesto commitment ‘to deliver a fairer and more effective rental market’.

Although the government’s desire to provide increased security for tenants but ensure landlords can flourish are laudable, the proposals to push all evictions through the courts have been controversial.

As LandLordZONE reported earlier this week, many landlords are growing increasingly concerned and in some cases terrified by the evictions reforms likely to be included in the bill.

The huge volume of work needed to read, process and then summarise the consultation responses for ministers, and then propose recommendations ahead of the Renters’ Reform Bill being laid before parliament this year, is a daunting one for civil servants.

This means the process of turning the proposals into law, given how long new bills need to pass through both houses of parliament and be given Royal Assent – is likely to push the measure into early 2021 despite the Conservative’s large majority.

The government’s banning of tenant fees, for example, took from 1st November 2017 to June 1st 2019 to gain Royal Assent and become law.