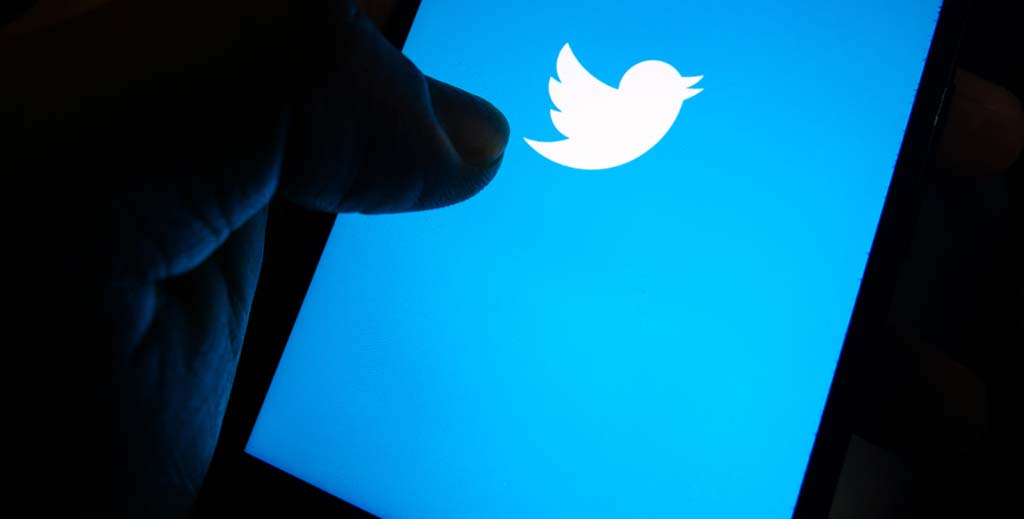 A LandlordZONE Twitter poll asking if tenants should have their rent arrears written off by landlords has gone viral, sparking strong and even violent feeling among many radical tweeters.

The hot topic attracted nearly 2,000 votes and was evidently shared among many anti-landlord, pro-tenant groups, which meant the outcome was that a predictable 66% of respondents voted yes and only 37% disagreed.

While Twitter is no reflection of real life, many landlords came to the sector’s defence and questioned whether they should have to be responsible for supplying free housing, although the anti-landlord brigade was more outspoken.

One said: “Yes absolutely. Lots of us have lost income over the last year that isn’t going to come back. If you’re a landlord and struggling, get a proper job.”

However, the bile shown by some activists towards landlords was worrying, with one post insinuating that they should be shot and many others calling for housing to be nationalised as it was during Mao’s years in China.

One, going under the name Trotsky of the 21st Century, said: “I answered no, because ‘landlords’ shouldn’t exist as an economic category.”

Another even started his own poll asking whether landlords should have their properties compulsorily purchased and handed to tenants, offering the sardonic option of only either ‘yes’ or ‘yes’. It managed to garner 137 votes.

The more serious purpose of our poll was to highlight the looming rent arrears crisis that threatens to overwhelm the sector when the eviction ban ends.

Many charities and housing groups including the National Residential Landlords Association have called for the government to introduce tenant hardship loans for renters in England impacted by the pandemic, particularly as their counterparts in Scotland and Wales can already access them.