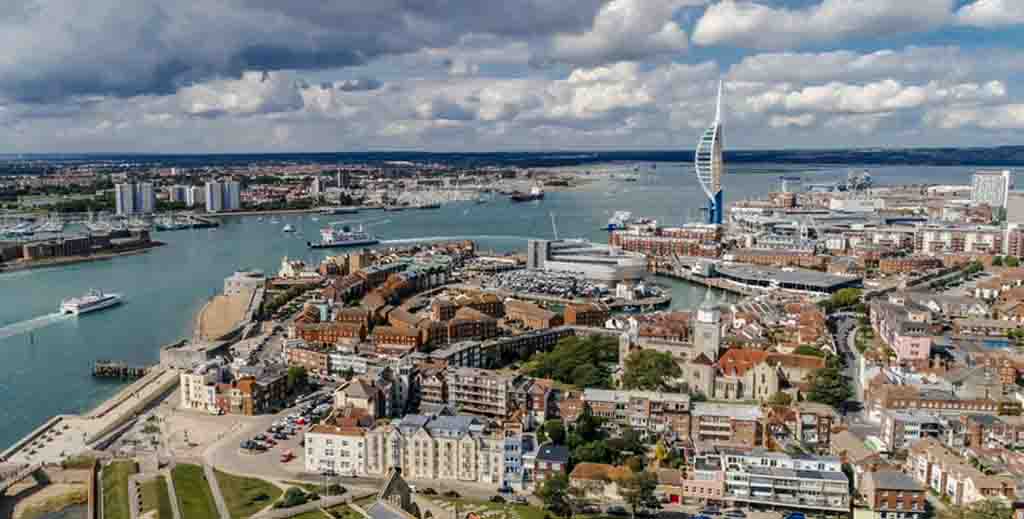 Portsmouth Council has launched a consultation into licensing thousands more HMOs across the city.

Its current scheme already covers 1,200 larger HMOs but it plans to extend this to an estimated 4,800 three- and four-bed houses – figures that Portsmouth and District Private Landlord Association dispute.

Chairman Martin Silman (pictured) tells LandlordZONE: “The council only found 3,000 HMOs when they had additional and mandatory licensing between 2013 and 2018, and we know many have disappeared since then, so to suggest there are 2,000 more now than then is ridiculous.”

Smaller shared homes were included in mandatory licensing from 2013 to 2018 but only within certain parts of the city, while the new proposal covers the whole of Portsmouth.

The local landlord group believes the authority is using the exercise to increase the standards required for HMOs, and that this could backfire.

“Portsmouth already asks for most communal space per person in the country, now they are adding minimum kitchen widths and other strange requirements,” says Silman.

“The sad news is that this will drive a lot of small HMOs out of the market which will push up rents for all and create homelessness.”

He adds: “We will fight it vociferously but unless there is a major change of political views, it will happen anyway.”

But the council believes there is no justification for targeting specific areas of the city and its report explains: “We also believe that having different requirements in certain areas would cause confusion to landlords and tenants. It may also put undue pressure on neighbouring wards where rogue operators may be displaced.”

Last year, LandlordZONE reported that despite heralding its current licensing scheme’s success, it had fined just seven landlords and agents in 2020.

A final decision is expected to be made in the autumn, with the first five-year licences – costing £855 – potentially issued in spring 2023. The consultation is open for comments until 31st July at www.portsmouth.gov.uk/HMOLicensing.