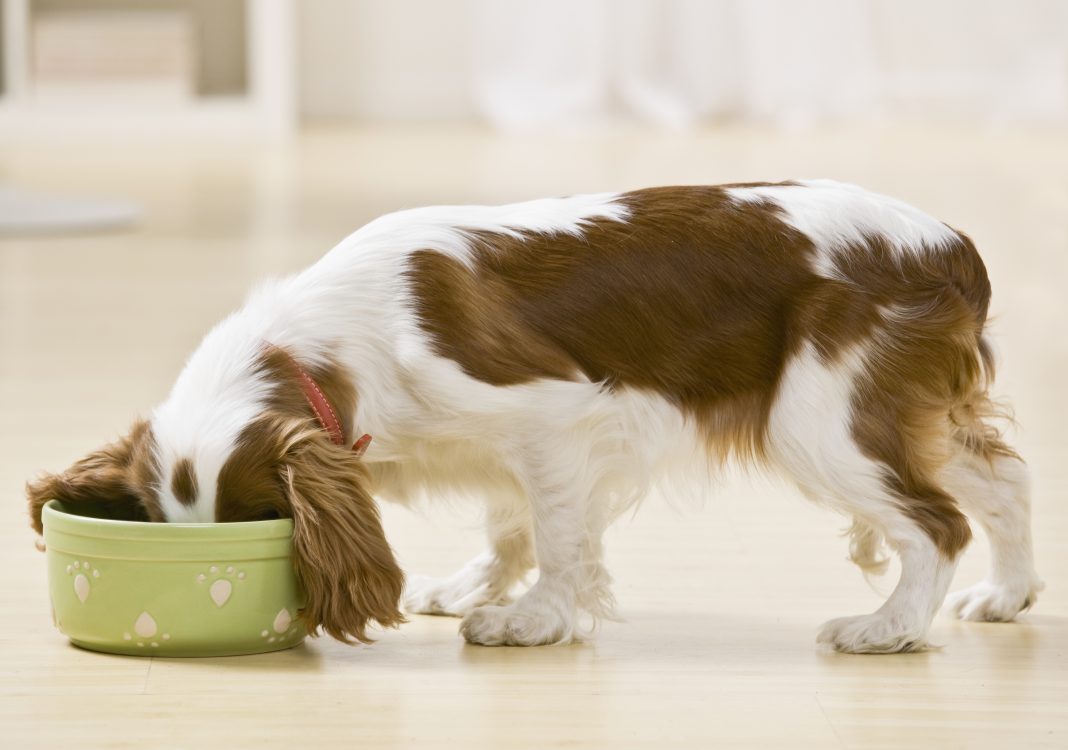 The introduction of the tenant fees ban has also introduced uncertainties for landlords and tenants around the issue of letting with pets.

Letting to families or individuals with pets has always been a controversial issue for both landlords and tenants. Some landlords would prefer not to let to tenants with pets full-stop, but an outright ban on pets is illegal.

However, a landlord has the right to refuse pets when they would be deemed unsuitable for the accommodation or the lifestyle of the tenants. For instance, a dog being left unattended in a flat for long periods may interfere unreasonably with neighbours’ lives.

Depending on the pet, wear and tear may be increased considerably, and it’s difficult to assess in advance if this will be the case. A cat can cause scratching to furniture and horrendous smells when urinating on carpets, which would necessitate full replacements. Replacement costs can be considerable and something which can become a big issue between landlord and tenant.

For these reasons, landlords have traditionally accepted increased deposits to cover for increased risks and they have separate pet agreements which contractually bind the owners, not only to pay for any additional damage caused and cleaning costs, but also to ensure that animals are properly looked after, including proper exercise, all injections, worming, de-fleaing etc.

The Guardian newspaper has identified what it says is an attempt to “recoup losses from a ban on unfair letting fees,” by landlords charging excessive “pet rents” of hundreds of pounds a year for the thousands of tenants who own a cat or a dog.

The Guardian says the “new practice means tenants with animals are being charged up to £50 a month additional rent for a single pet, adding considerably to the cost of housing at a time when more and more families are priced out of buying and rely on rented homes.”

The newspaper cites one landlord from Bicester in Oxfordshire asking £40 per pet per month on top of the £995 pcm rent, meaning that (in theory) a family with a dog and two cats would face paying and additional £1,400 per annum. Several other landlords are said to be seeking “pet rent” for “clawed” pets only.

One tenant is cited by The Guardian as saying it is ridiculous for landlords / agents to ask for pet references, when in fact the DogsTrust recommends this practice – see http://www.letswithpets.org.uk/find-a-pet-friendly-property/top-ten-tips

Letting agents are saying that the “pet rent” issue is one that has emerged since June when the fees ban came in and one which it seems is likely to be a cause of contention between landlords and tenants in the future. One of the unintended consequences of introducing new legislation perhaps, and an issue which may need to be addressed in the legislation?

David Cox, chief executive of ARLA Propertymark, has commented that the practice of charging pet rents is the only legal way for landlords to cover the potential cost of damage by pets.

“This practice is a direct result of capping deposits under the tenant fees ban, as this problem didn’t exist before June 1.

“There’s been a long-standing campaign from the Dogs Trust, called Lets with Pets, which encouraged landlords and letting agents to take a couple of weeks extra deposit to cover the cost of a pet.

“But this practice is now unlawful under the ban and landlords are charging additional rent as it’s the only lawful avenue to mitigate the risk of damage from pets.”