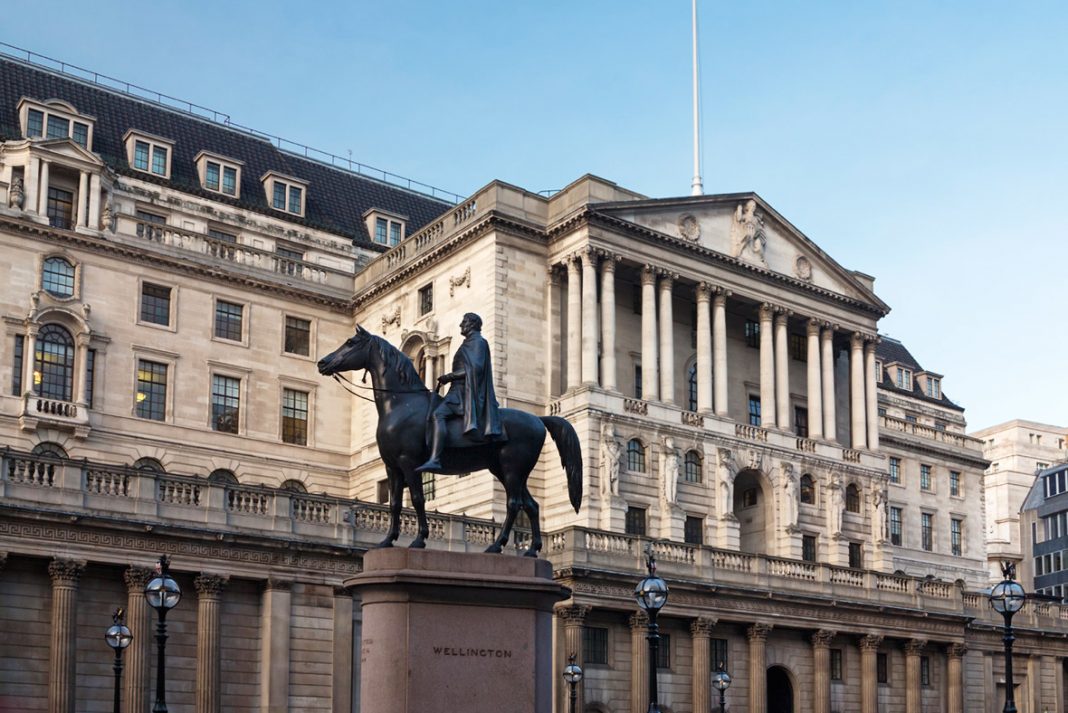 More landlords have been moving to take out non-buy-to-let commercial loans to fund their property investments in a move to avoid the coming tax changes which mean that claiming tax relief on buy-to-let mortgages payments will be curtailed starting in April this year.

Recent research by the National Landlords Association (NLA) shows that take-up of commercial loans has doubled over the last 18 months as landlords seek out ways to avoid the impact of forthcoming changes to landlord taxation.

Preventing landlords with buy-to-let mortgages from deducting their interest payments, or any other finance-related costs, from their turnover, before declaring their taxable income, is leading to some landlords leaving the industry, while others are considering commercial loans instead. The NLA claims the number of landlords making the move has risen from 10 per cent in 2015 to 19 per cent today.

Taking out a commercial loan effectively means doing it through a company, consequently there has been a 500 per cent increase in the proportion of landlords who have formed a limited company over the last year. This figure, says the NLA, has risen from one per cent in January 2016, or approximately 20,000 landlords, to six per cent by the end of 2016, around 120,000 landlords.

Some mortgage lenders previously averse to commercial property loans to a company have adapted to the new conditions by offering some competitive deals. However, switching an existing portfolio into a company tax shelter could prove expensive, with likely capital gains tax and stamp duty to pay.

Landlords who own their properties within a limited company currently avoid the changes to taxation and instead pay Corporation Tax, now at 20 per cent but heading to 17 per cent over the next few years. However, there could be regulatory risk with such a strategy – see below*.

“Over the last year more than one hundred thousand landlords have formed a limited company in order to beat the tax changes, and this overlaps with an increasing intention to look to commercial loans to fund future purchases.

“While commercial loans are available to non-incorporated landlords they tend to be a source of funding more commonly used by limited companies looking to expand their property portfoilos, so we’d expect to see this trend develop as the year plays out.

“However, we know that the Treasury is concerned by the drop in tax revenues as a result of businesses across the economy incorporating to reduce their tax bills, and the Chancellor hinted at a review into the matter during his Autumn Statement last year.

“With this Government’s recent track record in mind, we’d advise any landlords who have yet to incorporate to wait to see whether a consultation is launched in the Budget before making a decision.”

The Chancellor recently announced that the Government is considering the introduction of a completely new system of small company taxation – a Look-Through Entity model – and has asked the Office of Tax Simplification (OTS) to consider this possible new system in more detail.

It is proposed that the new system, if introduced, would apply to micro-entities with 9 or fewer employees. The regime would tax shareholders directly on their company profits in proportion to their shareholdings as if the company was a partnership or LLP. For example, if the owners each had 50% of the share capital of Positive Property Limited, and the company made a profit of £90,000, there would be no corporation tax to pay but they would each be taxed as individuals on their £45,000 share, whether or not that amount was distributed to them.

What is Look-Through Entity?

Look-through or flow-through entity is a legal entity where income “flows through” to investors or owners; that is, the income of the entity is treated as the income of the investors or owners. This structure can avoid dividend tax and double taxation because only owners or investors are taxed on the revenue. Technically, for tax purposes, flow-through entities are considered “non-entities” because they are not taxed; rather, taxation “flows-through” to another tax return.

Key questions for property investors: if look-through entity is introduced, would this be optional or compulsory on smaller company owners, and what of tax reliefs, such as interest on loans, only available to companies and not to sole traders or partnerships? Should these be available, as the expenditure is by a company? Or not because the entity is not being taxed as a company?

These are uncertainties anyone considering incorporation has to deal with. As the NLA says, seek advice from a qualified tax accountant before making any decisions.

The potential of Open Finance and the digitisation of tax records